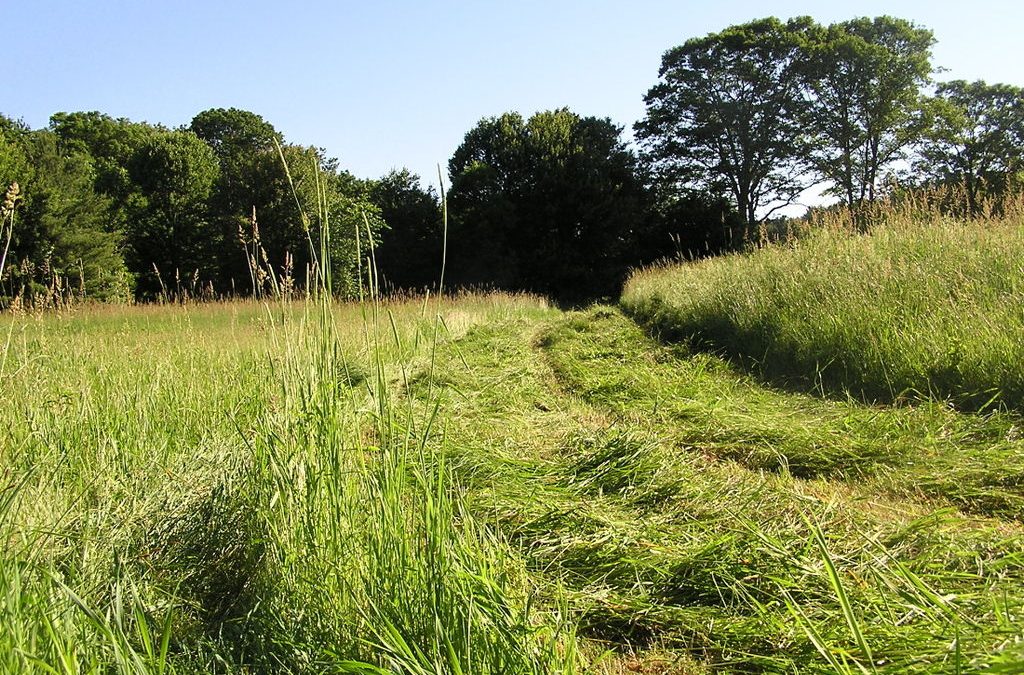 The Biden administration is considering extending federal protection to the Lesser Prairie Chicken, a bird that once roamed the Great Plains in unfettered abundance but whose population has dwindled in some areas to just a few thousand.

What makes the Lesser Prairie Chicken unique, though, is its possible, and substantial, effect on domestic oil and gas production in the Permian Basin:

The federal government is proposing two separate designations to try to prevent the species’ demise. The southern population of about 5,000 birds living along the New Mexico-Texas border would be considered endangered, while a northern group would be listed as threatened, a less-restrictive designation. After taking input from the public, the agency will make a final decision on these listings within a year.

Fish and Wildlife Service biologist Clay Nichols told reporters that the “things that would be prohibited” may include actions that lead to the “take” — or harm — to prairie chickens, or loss or fragmentation of their habitat.

Things that may involve exploration and drilling. But that suits some environmental groups just fine:

Energy development is a particular threat, environmentalists say, because drilling structures provide a perch for hawks who hunt the ground-dwelling birds, forcing the prairie chickens to move elsewhere. Environmentalists also see climate change as a further threat to the species, as the landscape dries out further and wildfires intensify.

While no one wants to drive a species to extinction, getting the balance right between species protection and humanity’s needs is critical. As is so often the case, both needs can be achieved if the incentives are right. As the Property and Environment Research Center’s Jonathan Wood notes:

When Congress passed the [Endangered Species Act] in 1973, it envisioned states taking the lead to protect threatened species, with strict federal regulations against “take” reserved for endangered species. In 1975, however, the U.S. Fish and Wildlife Service issued a regulation extending the take regulation to threatened species too, eliminating the distinction between the two categories.

Take is defined so broadly that it can include activities intended to help species and can complicate state and private efforts to recover species. Under the current approach, landowners who provide habitat to listed species receive no benefit; instead, they are penalized through costly regulatory burdens such as restrictions on land use, reduced property values, and costly permitting requirements.

The Department of the Interior should restore the Endangered Species Act’s distinction between endangered and threatened species, reserving the take prohibition as a backstop to protect endangered species from extinction. If the statute’s distinction between the two categories was restored, states and landowners would be encouraged to recover threatened species before they reach endangered status. A threatened listing would serve as a signal that a species was at risk of becoming endangered, encouraging states, landowners, and other groups to recover the species.

Get the incentives right, and we can protect the Lesser Prairie Chicken and maintain oil and gas production.

Texas dropped its mask mandate and disaster failed to follow