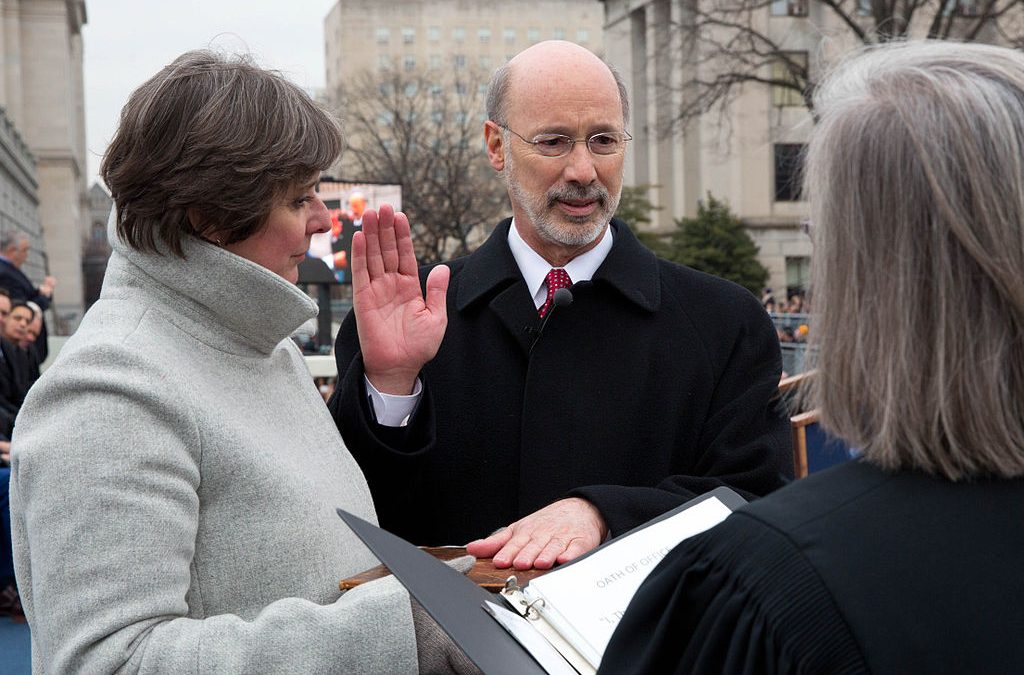 By slim margins, voters approved a pair of proposed constitutional amendments that took aim at Gov. Tom Wolf’s handling of the COVID-19 pandemic, which included several broad orders limiting public gatherings and economic activity during the past year. Both amendments will transfer significant power from the executive branch to the state legislature.

With slightly more than 1 million votes counted in both contests as of Wednesday morning, when the Associated Press called the races, both proposed amendments were supported by about 53 percent of voters.

Placing more power in a state legislature’s hands is usually better than centralizing power in a governor. But such a shift is absolutely no guarantee a future emergency will yield better – or even different – results.

And let’s also not forget the politics behind the amendments:

While they are undoubtedly the result of a partisan grudge match in Harrisburg, the two ballot questions also represented the first time that voters have been asked to weigh in on state-level lockdowns and the unilateral power many governors exercised (to varying degrees in different places) during the pandemic. As America puts COVID-19 behind us, voters and policymakers necessarily must grapple with difficult questions about the powers that officials should have in an emergency. Even if there was conclusive evidence that broad economic lockdowns were a net positive by some all-encompassing metric, the legitimacy of a given policy is ultimately determined by the voters.

And in their first decision on emergency powers, the majority of voters sided with limits on executive power. The debate is just beginning.

A Third of Lifetime Income Lost to Taxes on Average, but up to Half in Some States