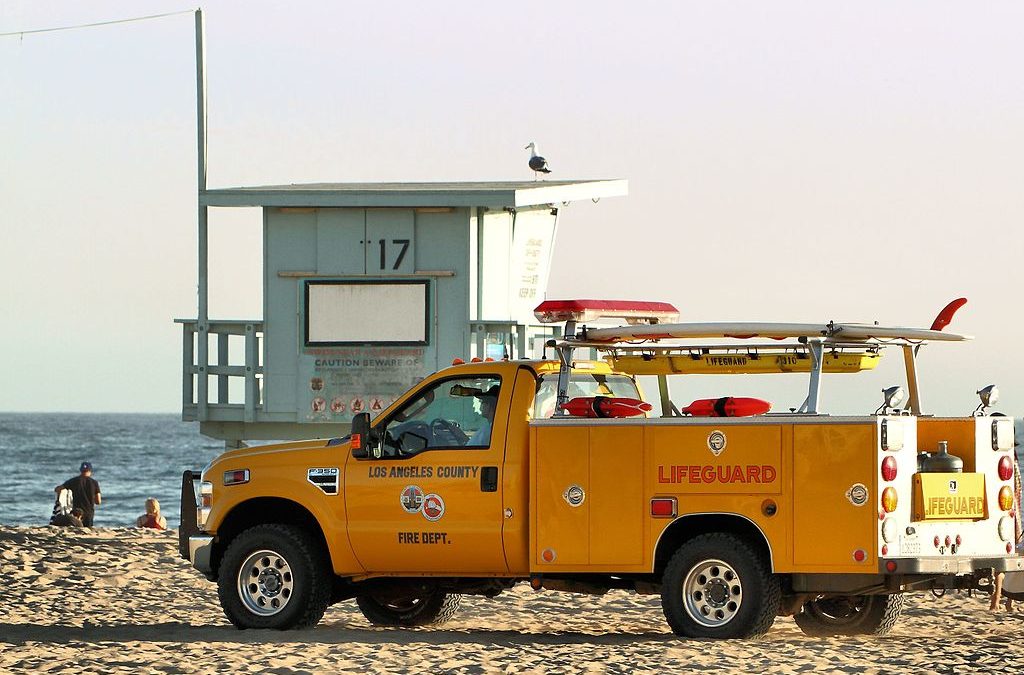 As Adam Andrzejewski writes, some Los Angeles County California lifeguards are doing very, very well for themselves, thanks to their union contracts:

After 30 years of service, they can retire as young as 55 on 79% of their pay. The Los Angeles County Lifeguard Association makes all this possible. Since 1995 the union has bargained for better wages, hours, benefits and working conditions.

That’s not bad at all. And yes, the work can be exceedingly dangerous, and absolutely, some lifeguards have exceptional training.

But making more than California’s governor is a very bad look. Though to be fair, L.A.’s lifeguards probably did more good, even during periods when the beaches were closed, than Gov. Gavin Newsom over the past year.