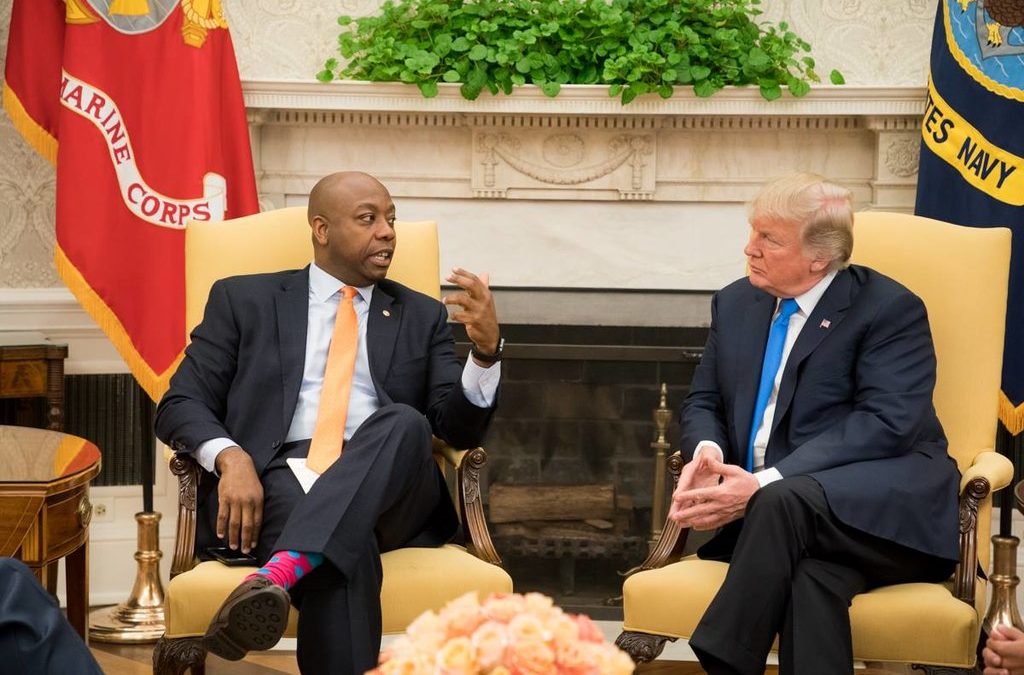 Federal efforts to reform qualified immunity, the court-created doctrine that shields law enforcement and other government officials from accountability when they violate an individual’s constitutional rights, have gone nowhere. But South Carolina Sen. Tim Scott isn’t giving up on the idea.

According to Reason’s Billy Binion, Scott…

…is suggesting that the doctrine be pulled back for law enforcement and that liability shift from individual cops to the departments that employ them. As of this writing, it was not immediately clear if the plan would curtail qualified immunity or outright eliminate it. (Qualified immunity protects all public officials, though this move would likely apply solely to police officers.)

This is a promising development, especially considering that even while states are reforming qualified immunity on their own, their changes can only affect cases in state court – not federal. That’s up to Congress, which has balked at the idea of accountability.

Binion offers a quick refresher on why qualified immunity is an affront to liberty, and a symptom of an out-of-control government:

Legislated into existence by the Supreme Court, qualified immunity currently requires that any misconduct alleged against state actors be outlined almost exactly in a previous court precedent should the victim want the right to bring his suit before a jury. Such a thing often doesn’t exist. Qualified immunity has thus protected a cop who shot a 10-year-old, two cops who allegedly stole $225,000 while executing a search warrant, a cop who ruined a man’s car during a bogus drug search, two cops who beat and arrested a man for standing outside his own house, and a cop who shot an unarmed 15-year-old, among others.

Dicker over the details, but never forget the goal: meaningful qualified immunity reform.