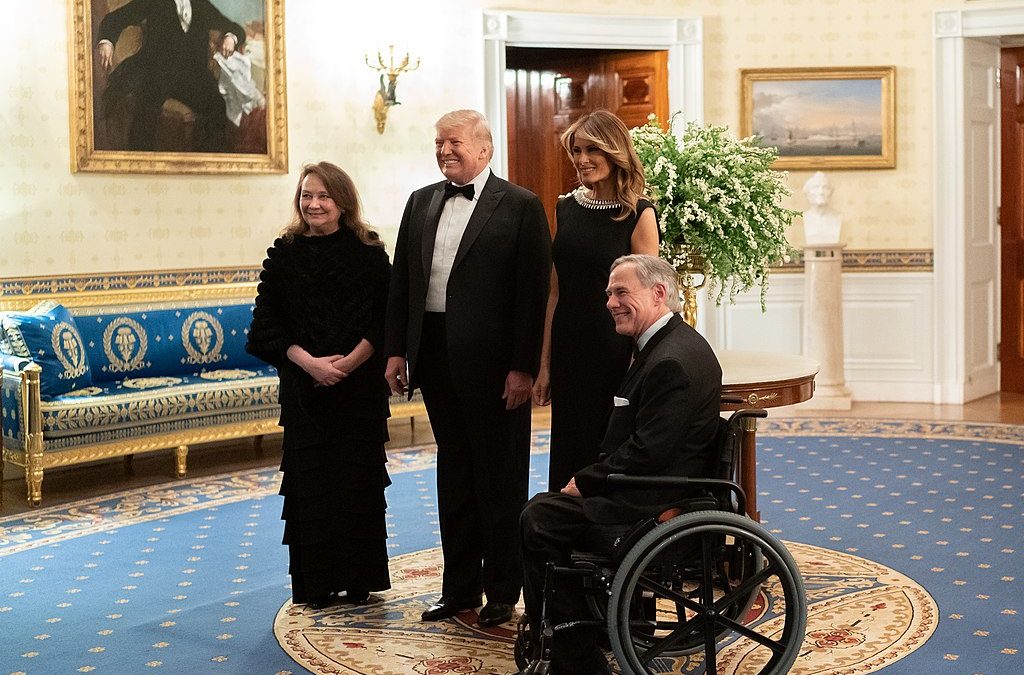 Every year in state capitols across America, a cloud of lobbyists descends on lawmakers. They represent all manner of causes, corporations, associations, and individuals. They also represent local governments, who are just as eager to get bills passed, or to defeat others, as the next guy’s lobbyists.

Money local governments spend lobbying state government all comes from the same source: taxpayers. Every dollar spent lobbying the state government – or the feds, for that matter – is a dollar in local revenue that can’t be spent on parks, schools, public safety, or a host of other local needs. It’s a costly, circular game that few citizens are aware of, but those who are, dislike it a lot.

And in Texas, at least, it appears the practice may be coming to an end:

This has been a long-running legislative effort, with a similar bill coming close to passing in 2019. But this time around, Republican support has grown. Lt. Governor Dan Patrick issued a statement on the Senate’s vote stating, “The vast majority of Texans in both political parties have long-supported ending taxpayer-funded lobbying and it is a top priority for me. Texas voters simply do not want the local officials they have elected to represent them spending their tax dollars on hired-gun lobbyists who often have no connection to their community and may be working against their interests.”

If the Texas House approves the measure, and Abbott signs it, Texas would join a handful of states that ban the use of public funds for lobbying. And maybe it would set an example for states that allow for local tax money to fund lobbying activities that may not be in residents’ interest.