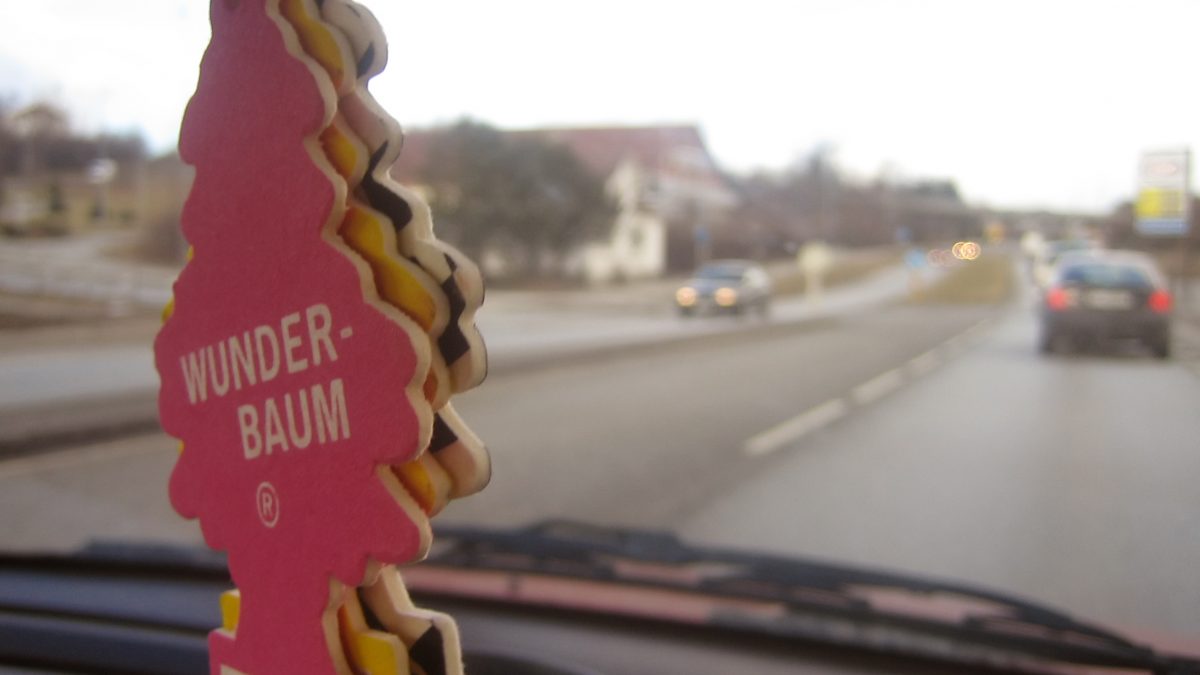 A common, if simplistic, belief is that if you don’t break the law, you have nothing to fear from law enforcement.

But what if there are so many laws, rules, and regulations on the books that police can stop you for almost any reason at all?

It’s not fiction, it’s fact. Consider the case of air fresheners (and just about anything else) hanging from rearview mirrors:

The air fresheners that dangle from rearview mirrors have been a ubiquitous accessory in cars for decades. But they may be treated as illegal in a majority of states, which have laws prohibiting objects near the windshield that can obstruct motorists’ views. They are part of a suite of low-level offenses, such as tinted windows or broken taillights, that civil rights advocates complain have become common pretexts for traffic stops that too often selectively target people of color.

It’s not just air fresheners that can give police a pretext for pulling you over:

The prohibitions against objects hanging from rearview mirrors can extend to fuzzy dice, graduation tassels and rosaries. Last year, amid the pandemic, authorities in Maine warned against hanging masks.

If we’re serious about policing reform, then a good place to start is the traffic code, to make sure it doesn’t unintentionally criminalize the innocent.