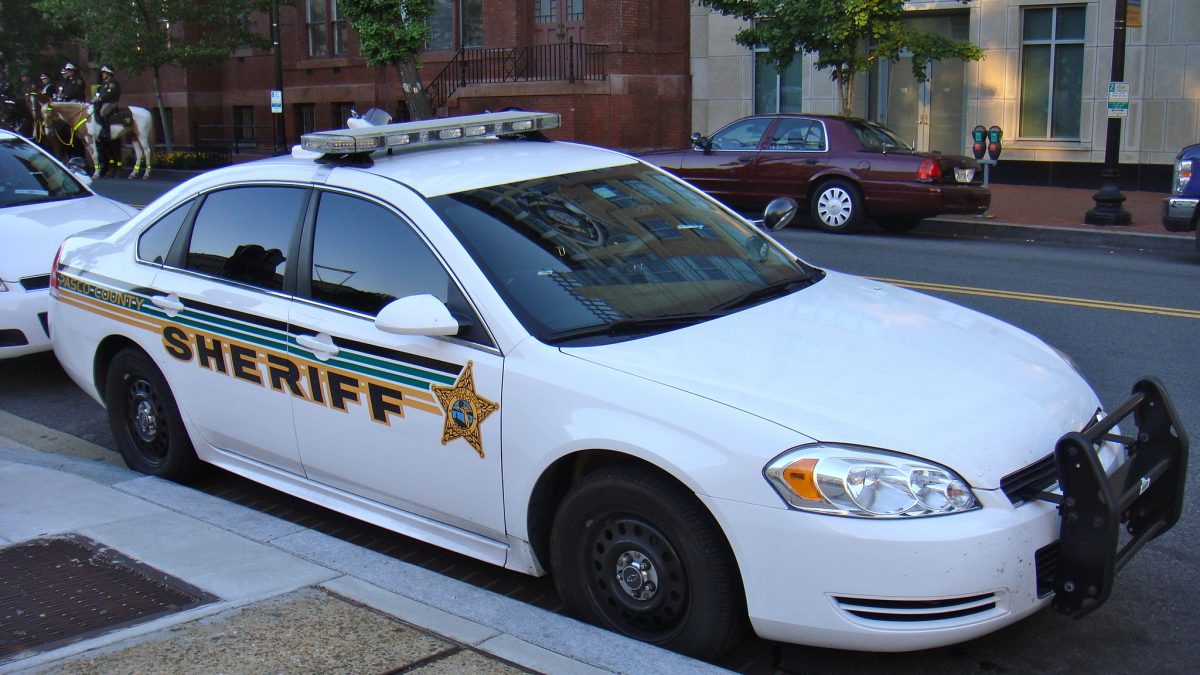 The movie Minority Report was a film set in a future where a special “PreCrime” unit of psychics helps law enforcement arrest people before they commit a crime. It was good, old-fashioned science fiction.

But some police departments appear to have used it as a “how-to” video to set up “predictive policing” programs. The Institute for Justice is in court trying to shut them down:

Under the guise of “predictive policing,” for the last 10 years the Pasco County [Florida] sheriff’s department has used a crude computer algorithm to identify and target supposed “future criminals.” Once identified, these supposed “prolific offenders”—many of whom are minors—are relentlessly surveilled and harassed. As a Tampa Bay Times in-depth investigation uncovered, police regularly show up at their homes unannounced and demand entry. If they or their parents don’t cooperate, police write tickets for petty violations, like missing house numbers or having grass that is too tall. As one former Pasco County deputy put it, they were under orders to “make their lives miserable until they move or sue.”

One deputy said they would “literally go out there and take a tape measure and measure the grass if somebody didn’t want to cooperate with us.” In Robert’s case, deputies cited him for tall grass, but failed to notify him of the citation. Then, when he failed to appear for a hearing that he was never told was happening, they arrested him for failure to appear.

All told, Robert was arrested five times by Pasco deputies. Although the bogus charges never stuck—they were all dropped—the harassment accomplished its goal: Robert ultimately moved his family out of Pasco County to escape the constant harassment from the Sheriff’s Office.

In a federal lawsuit, several families who’ve been subjected to these tactics allege:

…the county’s prolific offender checks violate the plaintiffs’ constitutional right to be protected from unreasonable searches and seizures. Beyond that, it argues that the due-process and equal-protection guarantees of the Fourteenth Amendment guard against arbitrary or irrational government actions.

Here’s hoping the constitution prevails over this dystopian abuse of individual rights.