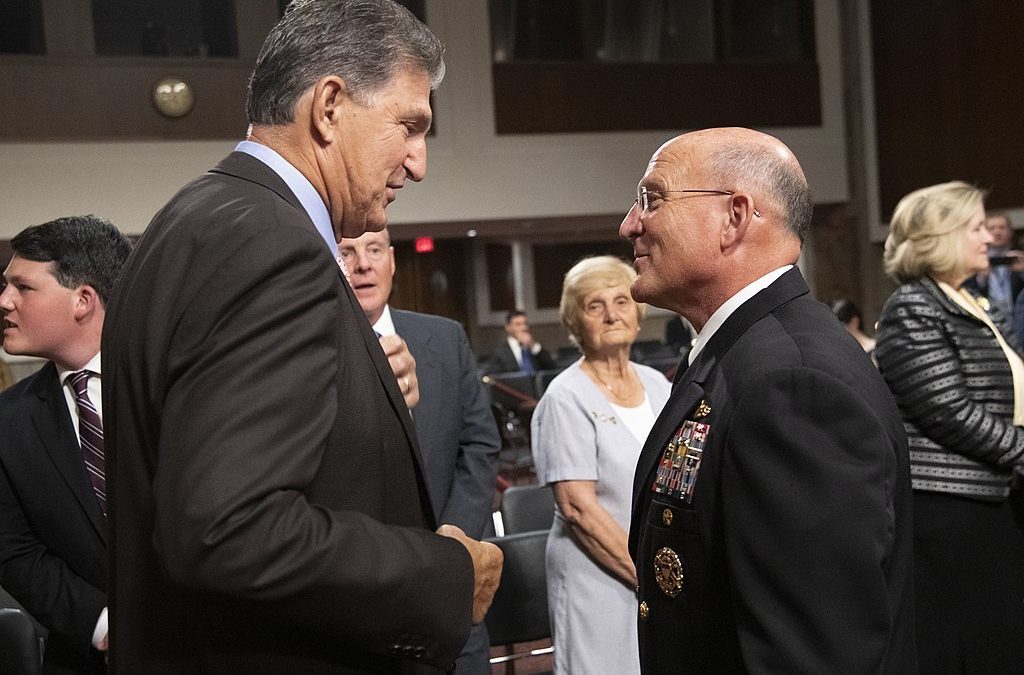 Manchin Vows Not to End Filibuster

West Virginia Sen. Joe Manchin says he will not bow to a progressive push to eliminate the Senate’s filibuster rule.

Every time the Senate voted to weaken the filibuster in the past decade, the political dysfunction and gridlock have grown more severe.

Rather than end the filibuster as many Democratic lawmakers and outside groups want, Manchin, says Senators should find ways to work together on legislation. The alternative – using procedural sleights-of-hand like budget reconciliation to enact massive tax and spending programs – will lead to even bigger problems:

…our leaders in the Senate fail to realize what goes around comes around. We should all be alarmed at how the budget reconciliation process is being used by both parties to stifle debate around the major issues facing our country today. Legislating was never supposed to be easy. It is hard work to address the needs of both rural and urban communities in a single piece of legislation, but it is the work we were elected to do.

Manchin then proposes something almost unheard of in Congress:

Instead of fixating on eliminating the filibuster or shortcutting the legislative process through budget reconciliation, it is time we do our jobs.

Not the words the Biden White House, and a host of others, want to hear. And we should be skeptical of Mr. Manchin’s motives, considering he voted for the $1.9 trillion American Rescue Plan (approved via reconciliation). Let’s consider his filibuster/reconciliation stance as an opening bid for future benefits to his home state and his own career.