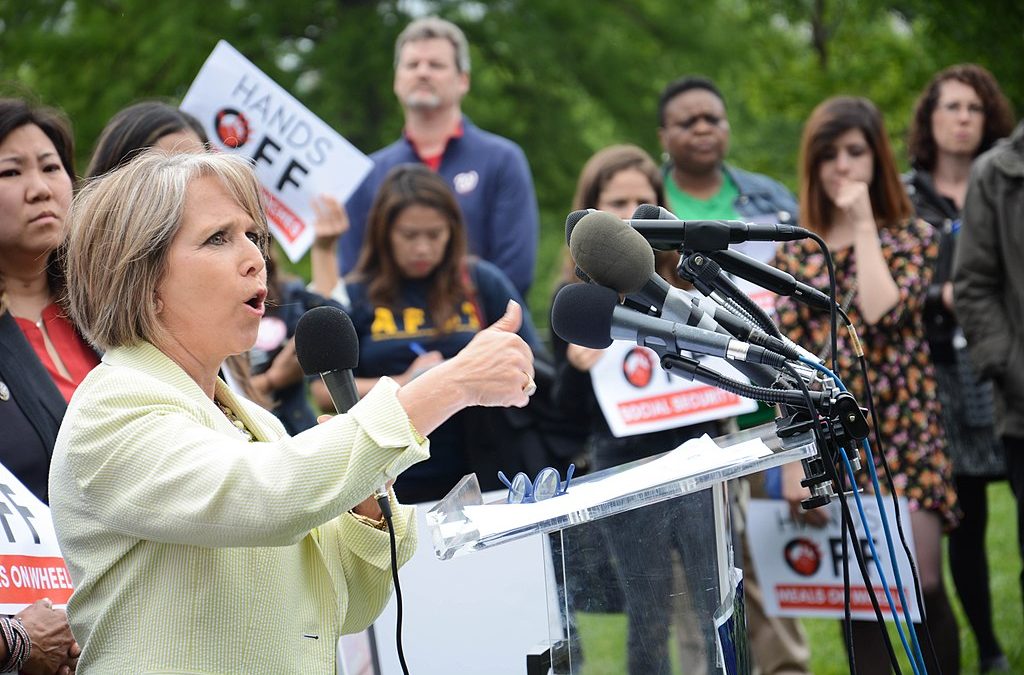 New Mexico is poised to become the 17th state to legalize the recreational use of marijuana.

The legislators gave final approval to the “Cannabis Regulation Act” on March 31. Gov. Michelle Lujan Grisham, who supports the measure, is expected to sign it into law as soon as possible.

The bill does more than just legalize recreational use for those aged 21 and older. According to Rolling Stone, the bill also includes “automatic expungement of criminal records of those arrested for low-level offenses.”

New Mexico’s action comes on the heels of New York’s enactment of a legalization measure. And it will not be the last state to take make the move to end prohibition: Virginia Gov. Ralph Northam is widely expected to amend a legalization measure that passed the General Assembly earlier in the year, moving up its effective date to July 1.

Like alcohol prohibition before it, marijuana prohibition has proven to be an expensive failure. With more states changing their laws to end prohibition, it’s just a matter of time before federal prohibition is repealed.