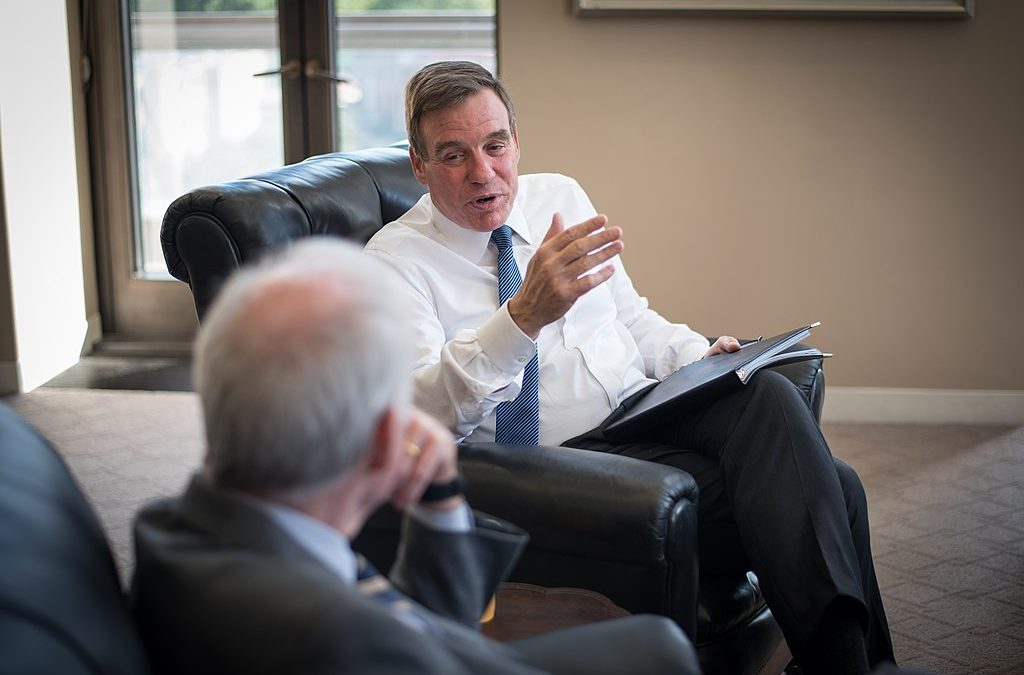 More bills are coming out of Congress that proponents claim will fix the problems with social media, and stop the spread of conspiracy theories.

Setting aside whether legislation can weed-out the delusions that have gripped crowds for millennia, one Senate bill on the issue of online speech would make matters worse than eve. According to Techdirt, the Democrat-backed legislation could even wreck the internet:

Senator Mark Warner has introduced his new Section 230 reform bill, called the SAFE TECH Act (“Safeguarding Against Fraud, Exploitation, Threats, Extremism, and Consumer Harms Act” co-sponsored by Senators Mazie Hirono and Amy Klobuchar), and it is one of the worst Section 230 bills I’ve seen. It is difficult to explain just how bad this bill is concisely, because it has so many bad ideas crammed into one single bill. It’s as if none of these three Senators or their staff spoke to anyone who actually understands how the internet works, or how content moderation/trust and safety works. It’s stunning in the ignorance it displays.

About the only good thing I’ll say about it, is that (unlike most bills) at least Warner released a redline version to show how it would actually (massively) change Section 230. He also put out an incredibly disingenuous FAQ that flat out lies about… nearly everything.

That’s pretty strong stuff. Then again, Warner’s bill appears to be every bit as bad for the internet, free speech, and liberty in general as advertised:

A key thing to recognize is that it’s obvious that the drafters of this bill believe the myth that 230 protects “big” tech companies. The bill is written as if it is only talking about Facebook, YouTube, and Twitter. Warner handwaves away the idea that the bill would destroy smaller companies in his announcement by ridiculously (and against all evidence to the contrary) saying that startups are too small to sue, so it would only be used against larger companies.

The most devious and nefarious part of this is that the bill effectively wipes out Section 230 protections for the entire internet while pretending it’s just a minor change. This bill is about as close to a full repeal of Section 230 as you can get realistically. In the press release about the bill, Warner claims that it’s just a tweak to 230 because “these changes to Section 230 do not guarantee that platforms will be held liable in all, or even most, cases,” but that would also be true with repeal. Because most things that people want to blame on internet websites are not actually violations of the law. And, assuming a form of distributor liability is what the courts decide on, that would mean websites wouldn’t be liable for most things on their site anyway — but would result in long and costly legal battles before they could prove that.

Breaking the internet is a bipartisan fetish. Maybe it stems from politicians trying to look busy. Perhaps it grows out of their dislike for criticism. It could also be much simpler: politicians, even supposedly tech-savvy pols like Warner, have no idea what they are doing.

That does, indeed, make his bill dangerous to speech, liberty, and, yes, the very internet he says he wants to protect.

The man who warned about inflation is wary of the future