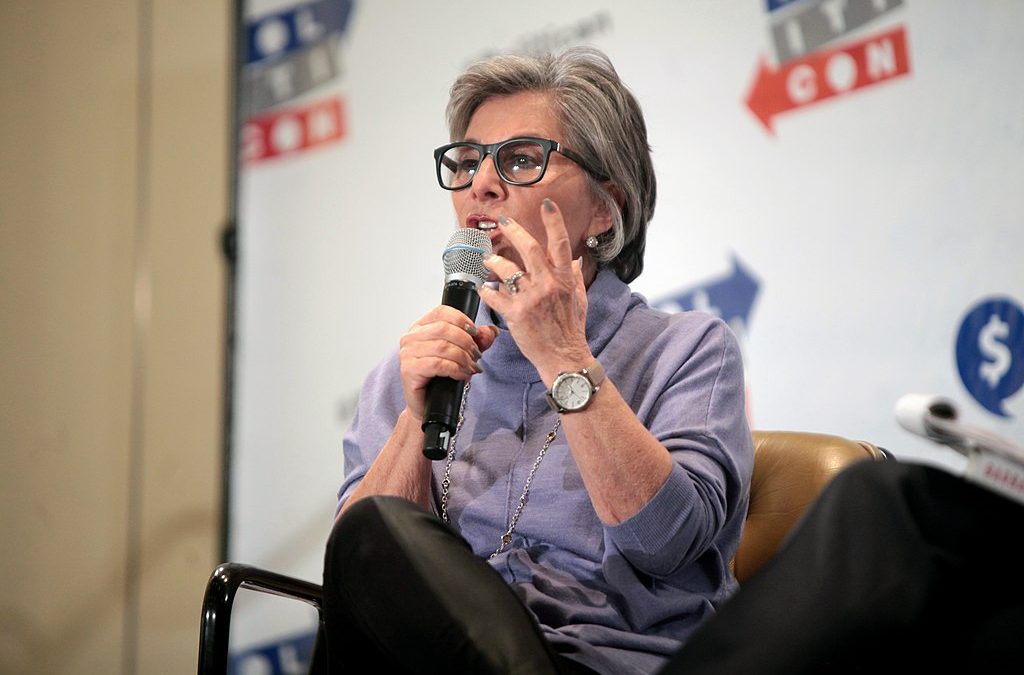 Official Washington may be preparing for a change in presidential administrations, but one thing about the capital city never changes: politicians cashing in on their years in office.

One of those is ex-Sen. Barbara Boxer. The one-time California Democrat is, like so many before her, an influencer peddler. And in Boxer’s case, a registered foreign agent – for a Chinese surveillance company that, according to Axios, is “accused of abetting the country’s mass internment of Uighur Muslims.”

Which is horrible. To make matters worse, Boxer donated $500 to Joe Biden’s inaugural committee – because that’s what old political allies-turned-lobbyists do.

The committee returned the money – which means they accepted it, first. But a little more background on the Chinse company Boxer is representing, shows:

In 2019, the Trump administration barred Hikvision from doing business with American firms absent a U.S. government license, citing the parent company’s alleged involvement in the repression of Muslim minorities in the Chinese region of Xinjiang.

Last year it accused Hikvision of ties to the Chinese military and prohibited U.S. investment in the company.

The state-owned China Electronics Technology Group is Hikvision’s controlling stakeholder. Hikvision cameras have been installed at internment camps in Xinjiang, where more than 1 million Uighurs are estimated to have been imprisoned or subjected to forced labor.

Biden’s presidential campaign described China’s treatment of Uighur Muslims as “genocide” last year and said he “stands against it in the strongest terms.”

Boxer is part of a very old Washington tradition of representing various companies, cases, and causes before the federal government. The work often pays very well, and there’s no heavy lifting. But it isn’t without personal cost – in reputation, judgment, and perhaps even a bit of soul.

Time to Rip Up the Bureaucratic Script on Vaccines