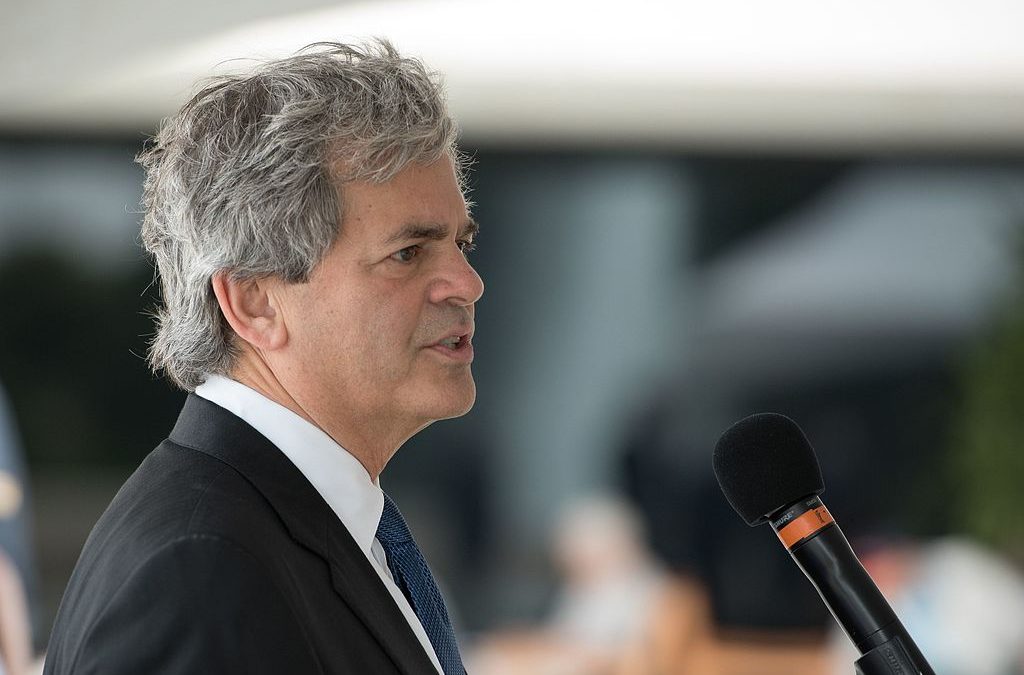 Austin, Texas Mayor Steve Adler is coming under fire for releasing a video message in early November in which he urged residents to “stay home” in order to avoid possibly greater restrictions to fight the spread of the coronavirus.

Adler made the video while he was on vacation at a family-owned timeshare in Cabo San Lucas, Mexico.

The mayor initially refuses to admit any wrongdoing, contending his actions violated neither state nor local travel restrictions. He later apologized for setting a bad example:”

“I regret this travel,” he said in a statement. “My fear is that this travel, even having happened during a safer period, could be used by some as justification for risky behavior. In hindsight, and even though it violated no order, it set a bad example for which I apologize.”

In an interview this week with the Statesman, the mayor said he and his family put hours of consideration into how to hold an intimate event and vacation as safely as possible. Adler said he consulted with interim health director Dr. Mark Escott prior to the wedding at the Hotel St. Cecilia, just east of South Congress Avenue, and established rules to ensure guests’ safety. The 20 attendees had to undergo a rapid COVID-19 test and maintain social distancing, he said.

Adler added that masks were distributed, although he acknowledged that guests were “probably not” wearing them all the time.

“At that point, I am with my family group and people who just tested,” he said. “It is not perfect. Obviously, there are infections that could happen, but I think all of us should be minimizing risks as best we can.”

…the week after Adler’s return, health officials raised the city’s alert level to Stage 4, which included a recommendation that all people avoid unnecessary travel.

Hizzoner got that family trip in just under the wire then. The rest of Austin, it seems, can go pound sand.