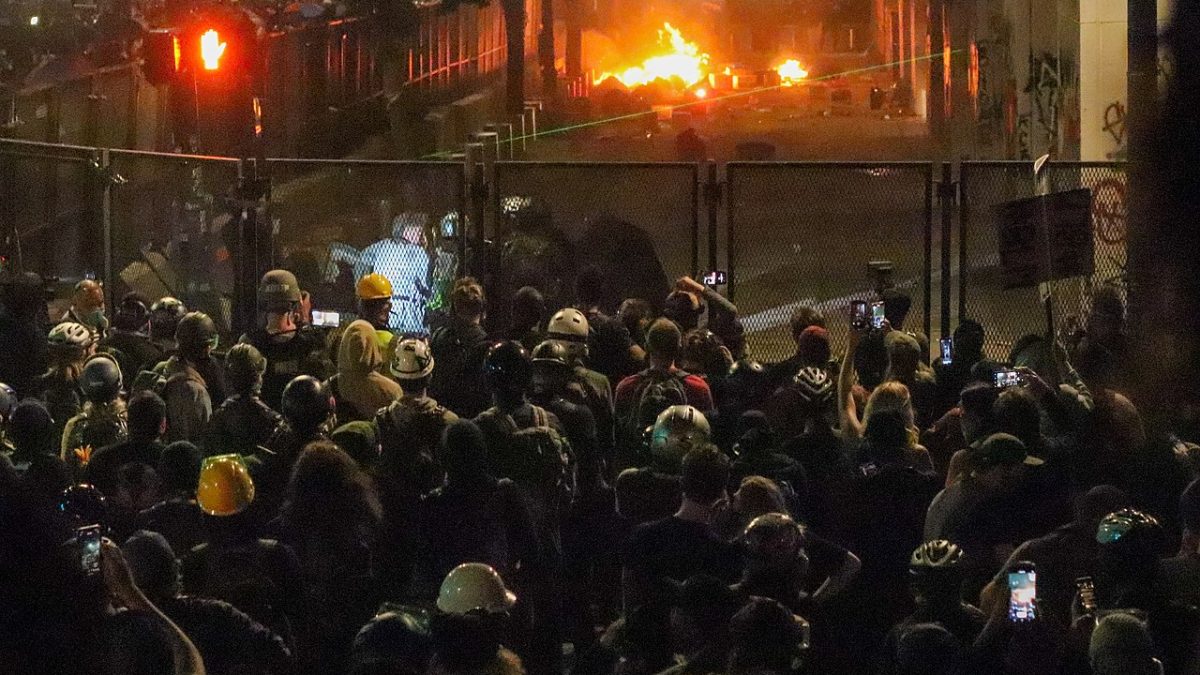 HBO talk show host Bill Maher delivered a scathing critique of Democrats on his most recent program, saying the reason their blue wave failed to materialize was that many voters simply don’t think Democrats have common sense.

Maher, who is no friend of GOP or Donald Trump, was unsparing in his criticism of Democrats, saying the lack of common sense “was the crux of the problem.”

…Democrats are the ‘party of’ every hypersensitive social justice warrior, woke b.s. story in the news. They are the party that disappears people, or tries to make them apologize for ridiculous things. [Actress] Anne Hathaway  apologized last week because in her new movie she plays a witch. A fictional character that has claw-like fingers, and that’s offensive to ‘people with limb differences.’

The week before, the NHL’s Arizona Coyotes dropped a player after it came out in the press that when he was in 8th grade, he bullied a disabled kid. Yes, that’s a bad thing to do. But are we really going after people for what they did in middle school now? Democrats already lost seats for going after for what Bret Kavanaugh did in high school. Common sense.

…side thinks silence is violence and looting is not. Because you’re the party of chasing speakers off college campuses and making everyone walk on eggshells and replacing let’s not see color with, let’s see it always and everywhere, formerly the position of the Ku Klux Klan.”

Maher said if Democrats want to understand what went so very wrong for them on Election Day, they should take a hint from former president Barack Obama, who said: “This idea of purity and you’re never compromised, and you’re always politically woke and all that stuff — you should get over that quickly.”

Good luck with that.