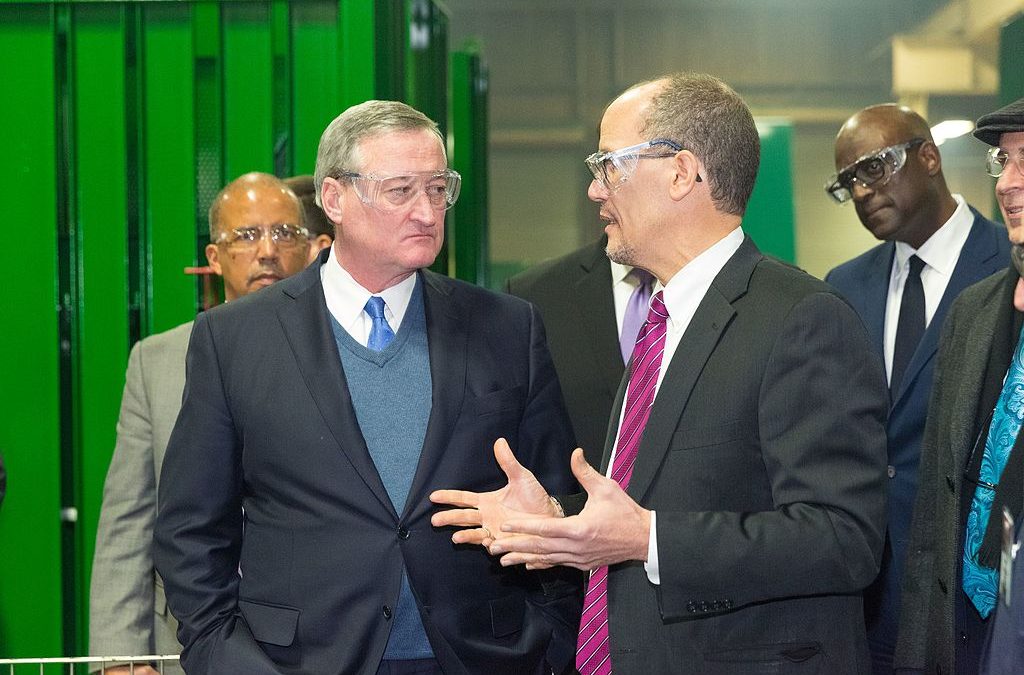 It’s no secret many Americans are tired of the disruptions the coronavirus has inflicted on their daily lives. That goes for government-imposed restrictions, too. But we’re all in the same boat, right? The restrictions apply to us all, and all of us follow the rules to lower the chances of spread.

Except when those who make the rules break them – because they can. Reason Magazine’s Eric Boehm reports on one such rule-making rule breaker:

Philadelphia Mayor Jim Kenney publicly apologized on Monday after he was busted for sneaking across the border to enjoy a meal at a Maryland restaurant over the weekend.

Restaurants and bars in Maryland are allowed to offer limited indoor dining—capacity is capped at 25 percent of what would normally be allowed in an attempt to reduce the spread of COVID-19. Establishments elsewhere in Pennsylvania are operating under similar restrictions as well. But in Philadelphia, indoor dining is still fully forbidden under restrictions imposed by the city government—the one that Kenney runs. The city’s ban on indoor dining, which was extended in late July amid fears of a “second wave” of COVID-19 cases in Philadelphia, is scheduled to be lifted on September 8.

The mayor’s apology notwithstanding, it’s clear that when the rule makers have a tough time following their own dictates, the rules are either arbitrary and wrong, or the people making them are hypocrites.

Another example of the Democrats following the ” Do as I say, Not as I do ” mantra. Just as Nancy Pelosi showed with her appearance at the hair salon.
NEED TO VOTE THESE DEMOCRATS OUT OF OFFICE. TRUMP 2020

If Democrats didn’t have Double Standards, they would have none at all.