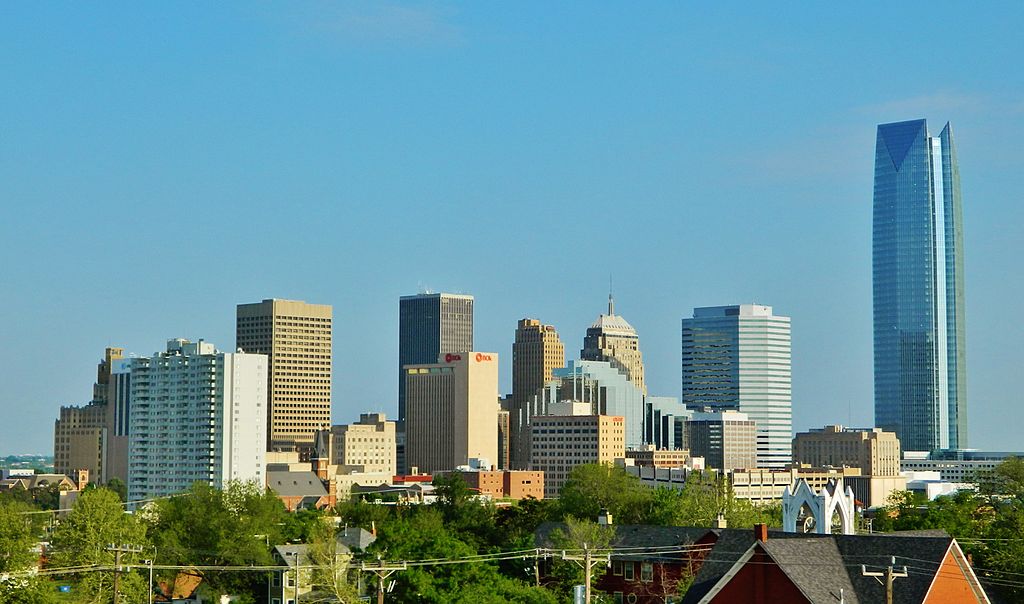 Policymakers are struggling to keep pace with the flow of bad economic data in the wake of the COVID-19 epidemic. How bad might the economy get? So far, the government’s leading prognosticators just aren’t sure.

The Congressional Budget Office estimates the 2nd quarter of the year (which began April 1) could get ugly, fast, with GDP dropping more than 7 percent and unemployment reaching 10 percent or more.

The CBO says the data it uses to build its economic estimates has become “more negative than anticipated” in the last week.

A Federal Reserve Bank of Richmond study says there has been a “severe contraction” in the service sector economy, with job losses concentrated, for now, among:

…workers who cannot easily work from home, who are not salaried, or who work in industries that require a high level of personal interactions, such as much of the service sector (retail, entertainment, and restaurants).

But amidst the gloom, there are key points to remember. The Richmond Fed says:

…the COVID-19 shock does not affect the productive capacity of the economy, unlike a natural disaster or a war that often destroys physical capital. Once the public health crisis is over and workers return to work, production should quickly return to pre-crisis levels.

There are caveats to this – the longer the economy stays shutdown, the Fed report notes, the harder it is to restart. Plus, workers need workplaces to return to – something a prolonged shutdown endangers despite massive government financial assistance.

Private sector analysts have even grimmer outlooks on the economy.

In a report from Bank of America, Harvard health economist and epidemiologist Eric Feigl-Ding said:

“Some Americans think everything is going back to normal in a month, and that is delusional. The US doesn’t have the manpower for the containment and contact tracing/quarantine approach [used in China]. We are not looking at a one month recession but a 2-3 month depression at least.”

Don’t Look for Congress to Hold the FDA accountable

We Shall Survive, by Love & Grace of our Lord & Savior Almighty!!