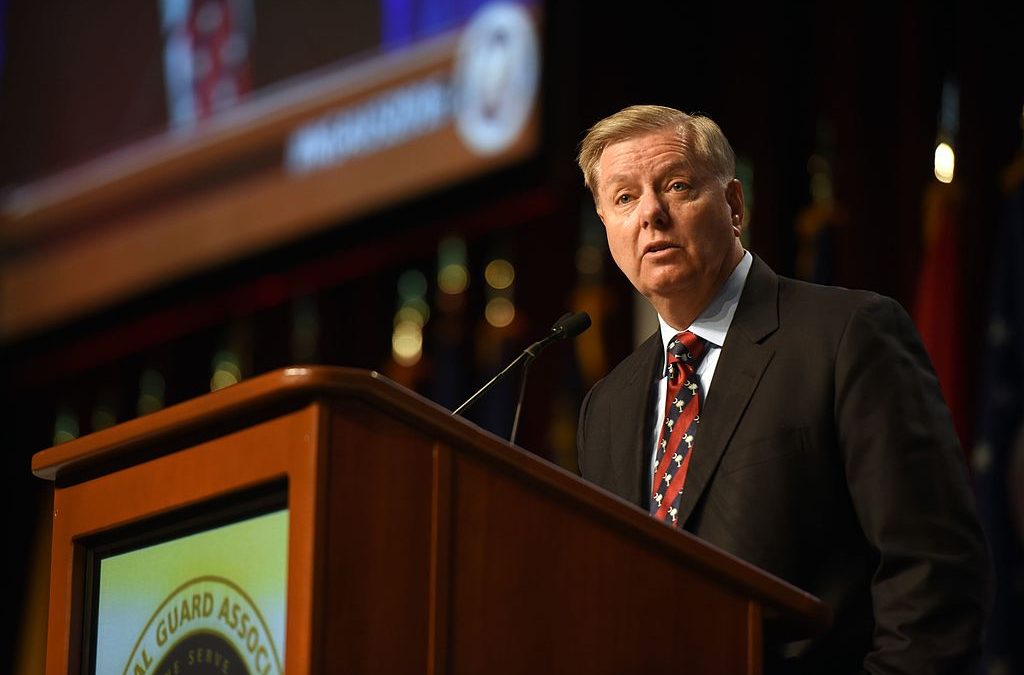 Not all of official Washington’s attention is concentrated on spending money in response to the coronavirus outbreak. In the Senate, for example, a bi-partisan group lead by Sen. Lindsey Graham (R-SC) is trying to pass legislation that threatens to block end-to-end encryption.

It’s all for the children, of course, with backers saying the so-called EARN IT Act would protect children from sexual predators lurking online.

A good and noble goal. But getting there, Graham & Co. believe, means end-to-end encryption must go. And that’s generated plenty of push-backs:

The proposed law has already been met with widespread criticism from security experts, civil liberties advocates and opposing lawmakers. They see the bill as a veiled attempt to erode end-to-end encryption and as a way to target Section 230, an important part of the Communications Decency Act of 1996 that protects free speech by granting tech companies immunity from any liabilities associated with content on their platforms.

The federal government doesn’t like end-to-end encryption for a host of reasons:

The Justice Department has called it “warrant-proof encryption” or “unbreakable encryption,” arguing that it hinders law enforcement from keeping track of criminals or gathering evidence.

The FBI calls it the “Going Dark” problem, saying investigations can hit a dead end because of encryption. Prosecutors have asked for backdoors to encryption to solve cases on terrorism and drugs. With the EARN IT Act, the framing of the issue is now around child abuse.

Which is the Senate’s way of trying to make the issue kryptonite for tech companies, privacy advocates, and civil libertarians? It’s an old and often successful tactic.

For much more on the issues, background, and personalities surrounding this bill, check out the complete CNET explainer here.

Examining the Police Power of State and Local Governments

Another attempt by our politicians to do something that is not in our best interest! I say no thank you.

“Emergencies have always been a pretext on which the safeguards of individual liberty have been eroded.” Hayek