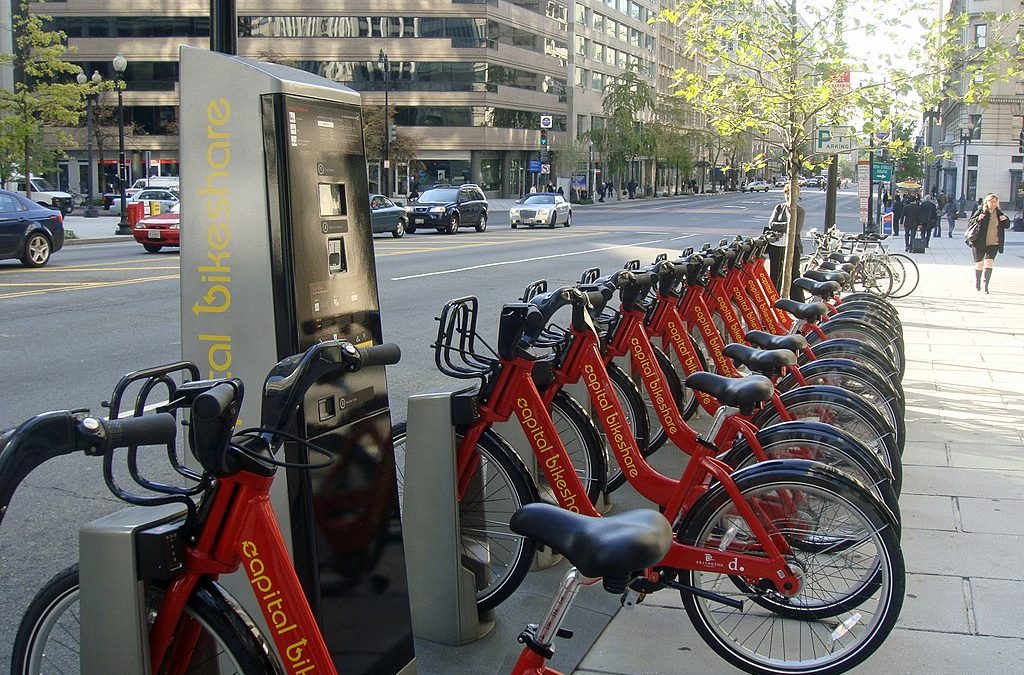 County Requires Bicycles to be Registered

Did you know that residents of Montgomery County, Maryland, are legally required to register their bicycles? Neither did Steve Silverman, who last June received a criminal citation for violating that requirement. In a video about that experience, Silverman, founder of Flex Your Rights, presents it as an example of how “police use ill-conceived laws to punish people who assert their rights.” While Silverman’s brush with the law was relatively mild as these things go, it does illustrate the problems posed by the myriad excuses that legislators give police for hassling people they deem insufficiently respectful.

Officer Christopher Brown of the Montgomery County Police Department initially pulled Silverman over for running a stop sign while riding his bike in what he describes as “a quiet residential neighborhood.” In the police body camera video of the encounter, Silverman suggests that Brown stopped him because he had seen Silverman provide “educational information” to a young man who had just been detained, questioned, and released by Brown and Cpl. Jason Halko. That suggestion evidently irks Brown, who later asks, “Do you just try to intimidate me because you don’t want me to give you a ticket, or why?”

Silverman says he was not aware of the bicycle registration requirement until that day. “I was dumbfounded when they wrote me a ticket for it,” he writes in an email. “Afterward, when I learned that it was a criminal summons, I was double-dumbfounded. The registration law is written as a Class C civil violation (i.e., a non-crime). But under Maryland law, the police may write up any class A, B, or C violation as a misdemeanor crime, as they did in my case.” If charged as a misdemeanor, a Class C violation is punishable by a $50 fine and up to 10 days in jail if the fine is not paid.

When the November 12 court date rolled around, Silverman and his lawyer showed up, but neither Brown nor Halko did. “When my attorney described the charges, the judge just shook her head in disbelief,” Silverman says in his video, “and the prosecutor kind of chuckled as he dropped the charges.”

I’m in favor of Registering AND LICENSING ALL bicycles used on Public Thoroughfares.

An Identifiable License Plate can be recorded for dangerous or illegal behavior and pretty soon, bike riders LEARN MANNERS!

It only means more money for the Democratic politicians to steal. Each a new tax, a new fee only means the thief bought a new home or found an additional girl…or boy.

Give me a break, since when does every single thing need to be under some form of Governmental control.
Every time someone sees or has some small inconvenience happen to them they react by wanting a new law or some other kind of regulation to “protect” them. Grow up folks, if you don’t like it then at least have the courage to speak for yourself and stop trying to hide behind the Government laws.
Now you can run off to your safe place and tell everyone that this post has offended you!