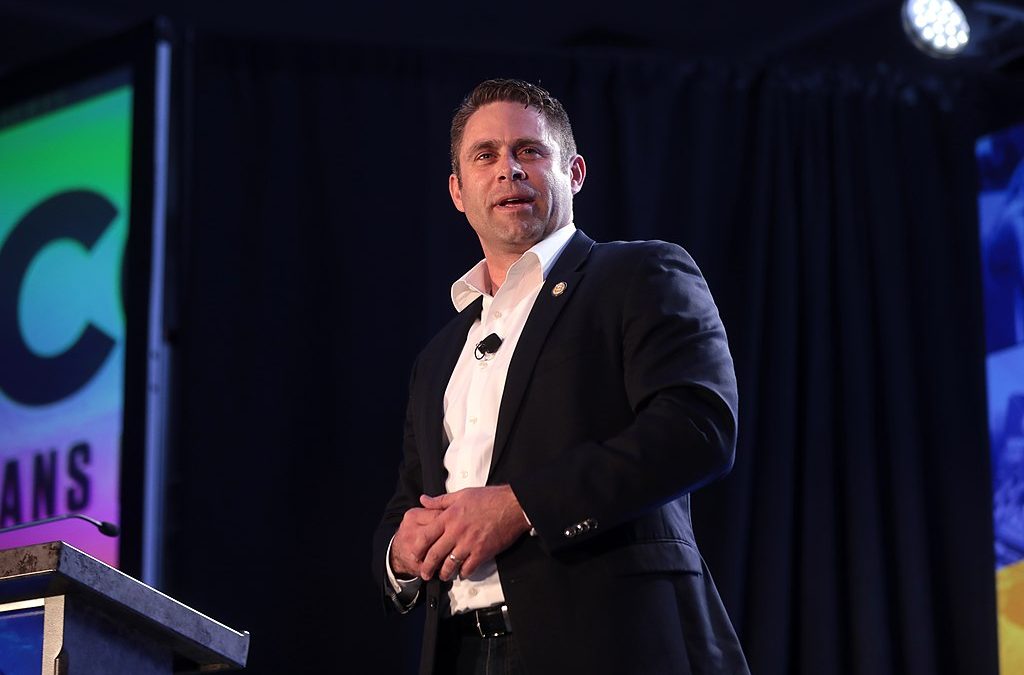 Nick Freitas had the following to say about today’s endorsements:

“Senator Rand Paul and Senator Mike Lee are two leaders that conservatives across the country trust because they fight for what they believe in – ensuring all Americans have the freedom to achieve the American Dream. I’m honored to have their full support as we fight to retake the 7th District.”

Despite being the last candidate to enter the race just this week, Freitas’ early endorsements are the first received by any Republican in the 7th District primary field from an elected official or from a conservative group.

Read the release at Freitas for Virginia.