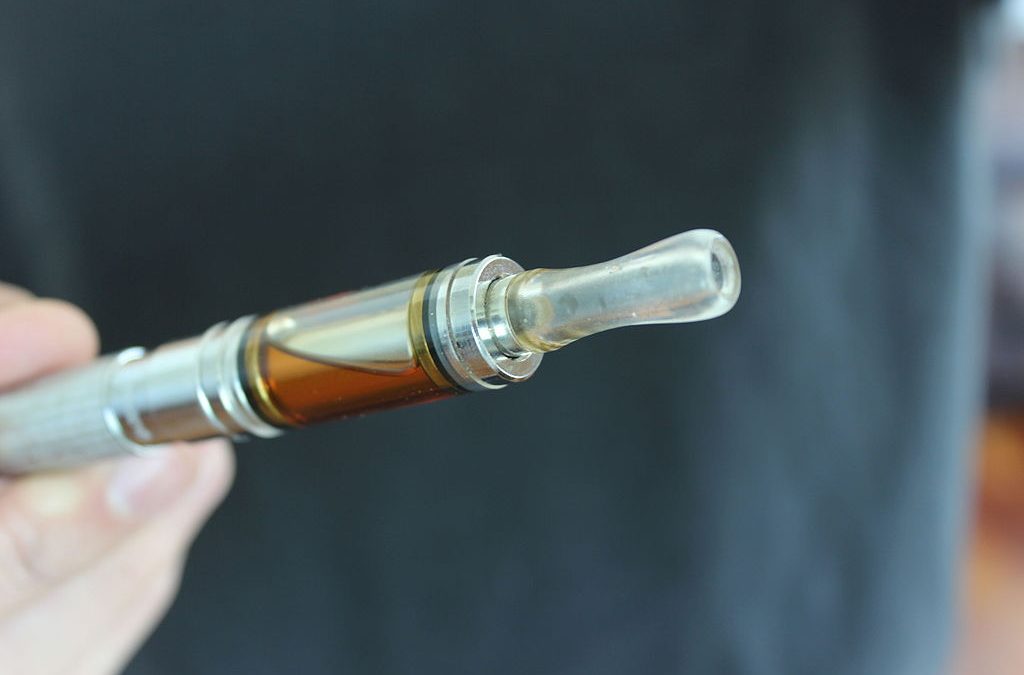 Article from The Washington Free Beacon by Nic Rowan.

Michigan governor Gretchen Whitmer (D.) on Wednesday made her state the first to institute an “all-out ban” on the sale of flavored vapes, citing a public health crisis.

“This is the emergency authority that I have as governor,” Whitmer said on MSNBC’s Morning Joe. “I’m going to work with the legislature to ensure that we’ve got it written into statute, but we can’t wait on Washington, DC. We have to take action right now.”

Whitmer began considering the ban after the United States Surgeon General declared in 2018 that there is a nationwide epidemic related to vaping, especially among young people. Whitmer added that earlier this week, her chief medical officer said there is a “public health crisis” in Michigan because of vaping.

“Eight-one percent of our young kids who start vaping start with a flavoring product, and that’s why it’s so important we ban this flavored product,” Whitmer said. “They market it like it’s a healthy alternative that’s glamorous, and in fact, our kids are inhaling nicotine, which is addictive, formaldehyde, and other toxic chemicals and metal particles, and they’re ending up in the hospital.”

The Other, Bigger Pipeline Story you may Have Missed

Centers for Disease Control Finally Sounds a (Qualified) All Clear

This whole thing is a lesson in “Survival of the Fittest”. The ignorant ones smoke, vape, drive drunk or text while driving and die out. The intelligent ones don’t text while driving, smoke, drink, or vape and they live.

SoJerSailor
Reply to  Joe in Texas

I’am shocked, there is really one person in Michigan with some brains left.

You have a right to your option but you do not have a right to force your life style on anyone else nor do the state or government have the right to tell me how to live my life. This will not hold up in court.