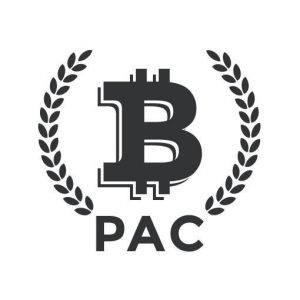 Article from CoinTelegraph by Stephan O’Neil.

Earlier this week, BitPAC — conceivably the only active crypto-centric political action committee (PAC) — announced its plans to hold an initial coin offering (ICO). The committee will reportedly issue a utility token called Politicoin, which will then be used to support its candidates running for public office.

So, can PACs become a gateway for cryptocurrency-based contributions in United States politics while select states and high-profile nominees like Hillary Clinton explicitly refuse to accept digital assets during political campaigns?

Dan Backer, the founding attorney of political.law, a campaign finance and political law firm,  who successfully argued the aforementioned Carey v. FEC case in 2011, boldly called himself “the father of the Hybrid PAC” in a conversation with Cointelegraph. He is also the founder of BitPAC, the first ever Bitcoin (BTC) political action committee that was initially registered in 2014. In an email sent to Cointelegraph, he wrote…

“The purpose is to facilitate the normalization of crypto-contributions in the political giving landscape, both to donors who are interested in that and candidates and their consultants/vendors who generally are agnostic to money as long as they get it. Our longer term plans with politicoin will make that possible.”

Read the entire article at CoinTelegraph.

Crypto would make it impossible to follow the money.