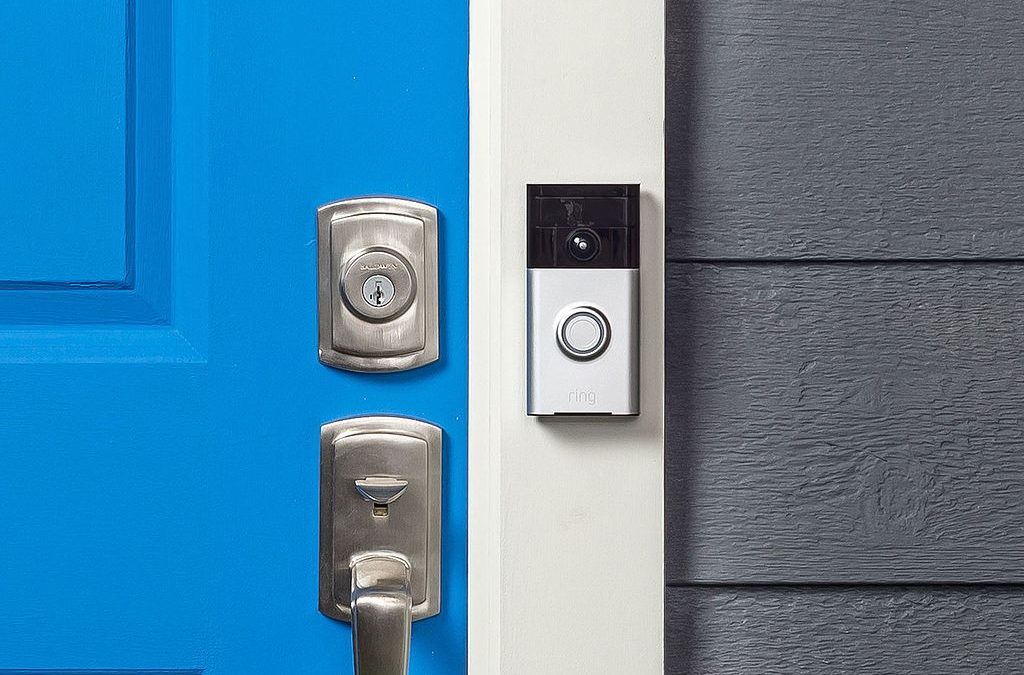 Article from SFGate by Drew Harwell.

The doorbell-camera company Ring has quietly forged video-sharing partnerships with more than 400 police forces across the United States, granting them access to homeowners’ camera footage and a powerful role in what the company calls the nation’s “new neighborhood watch.”

The partnerships let police automatically request the video recorded by homeowners’ cameras within a specific time and area, helping officers see footage from the company’s millions of Internet-connected cameras installed nationwide, the company said. Officers don’t receive ongoing or live-video access, and homeowners can decline the requests, which Ring sends via email, thanking them for “making your neighborhood a safer place.”

The number of police deals, which has not previously been reported, is likely to fuel broader questions about privacy, surveillance and the expanding reach of tech giants and local police. The rapid growth of the program, which began in spring 2018, surprised some civil liberties advocates, who thought that fewer than 300 agencies had signed on.

Read the entire article at SFGate.

Now I remember why I never bought one.

Now we see the real issue….Bezos and Amazon are involved. That is exactly why you should never let the nose of the camel into your tent.