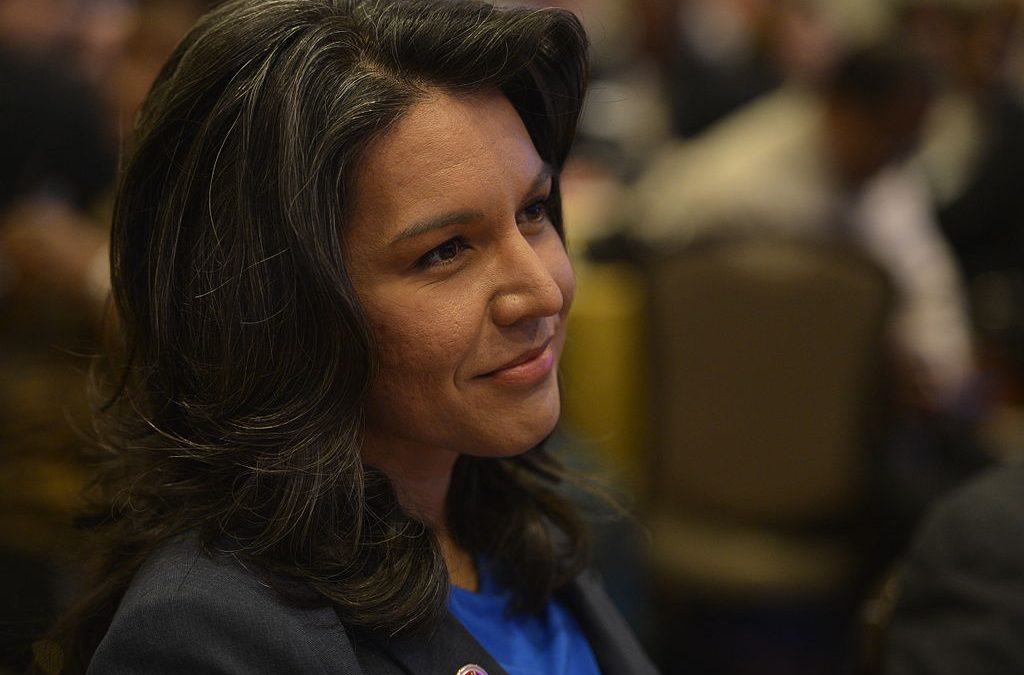 Tulsi Gabbard Reminds Everyone Kamala Harris was a Dirty Prosecutor

Sen. Kamala Harris (D–Calif.) “put over 1,500 people in jail for marijuana violations and then laughed about it when she was asked if she ever smoked marijuana,” said Rep. Tulsi Gabbard (D–Hawaii) during Wednesday night’s Democratic presidential debate.

Harris says she’s proud of her record, “but I am deeply concerned about this record,” said Gabbard. “There are too many examples to cite, but…she blocked evidence that would have freed an innocent man from death row until the courts forced her to do so. She kept people in prison beyond their sentences to use them as cheap labor for the state of California. And she fought to keep cash bail system in place that impacts poor people in the worst kind of way.”

Gabbard is right. Given the opportunity as AG, Harris actually defended the state’s death penalty after a judge ruled it unconstitutional. She also ramped up penalties or enforcement for not just drug crimes but prostitution, truancy, and many other misdemeanor offenses.

Gabbard told Harris that the people who “suffered under [her] reign” were owed an apology. “The bottom line is, when you were in a position to make a difference and an impact in these people’s lives, you did not. And worse yet, in the case of those who are on death row, innocent people, you actually blocked evidence from being revealed that would have freed them until you were forced to do so. There’s no excuse for that.”

Tough sentencing: She is the prosecutor -that is also her job. It is the defense job to justify lighter sentences and for the judge or jury to decide.

Blocked evidence: That is a crime. I strongly suspect this is a gross misrepresentation which driveby media will not investigate. Possibly, she argued successfully that some proposed evidence was not admissable. Very different from hiding evidence.

Even California democrats have turned against her — for this reason alone.