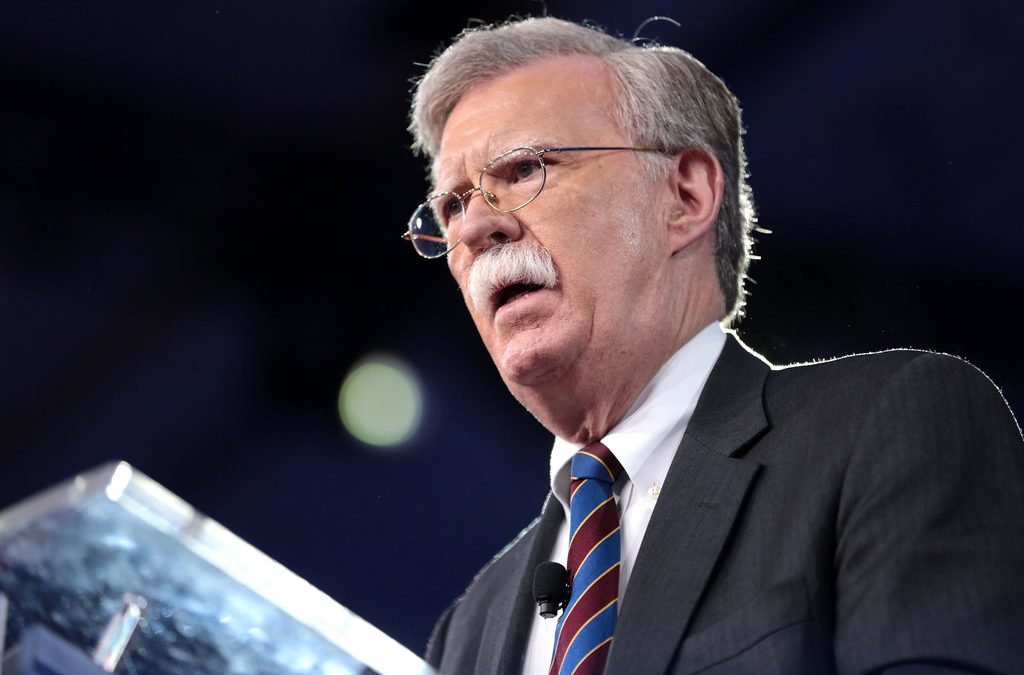 Tulsi Gabbard is the winner of the first Democratic debate in Miami on Wednesday, according to a Drudge Report poll.

The popular news aggregation internet site took a poll of users which asked who won the 10-candidate debate.

Surprisingly, nearly 40 per cent of those who took the survey chose the 38-year-old congresswoman from Hawaii as the runaway winner.

Senator Elizabeth Warren of Massachusetts came in second with 12.26 per cent of the vote.

Read the full story at the Daily Mail.

Please? These Lying Democrats can’t stand a chance against President Trump. We the Republican people of The United States are not stupid and can see through all of their lies especially through Joe Biden and Corry Booker’s lies.

THE ONLY WINNER I CAME UP WITH AFTER THAT FARCE WAS PRESIDENT TRUMP!

Agree with TheMadMan. Trump is a Godsend. Let us hope that this great nation still has enough people who are in touch eith reality and can see through the fog to pevent a devastating financial crisis

I voted for Trump, but I donated $50 to Tulsi!! Conservative swing voter here!!!

No Conservative in their right mind would support these idiots or any sane person for that matter!

Don’t be swayed by Tulsi Gabbard just because you’re tired of war, you liberals and libertarians out there. She may have knowledge of war, but she is clueless on Israel. To make the kind of accusations that she has against President Trump and PM Benjamin Netanyahu, is pretty outrageous. And Tucker Carlson should know better than to continue promoting her as if she has the last word on international affairs, countries, and leaders, just because he is tired of war. We all are. For Gabbard to get on television and make outrageous accusations against our greatest ally, a tiny country who goes to war only when they are attacked because to not do so would be national suicide….is actually stunning in its naivete.

Yes. please God support the USA we are better than these wannabes: GO TRUMP

Joe Biden said clips when he meant cartridges! Remember when his solution to someone trying to break into his house? Go up to his balcony, and fire two rounds straight up in the air, with his shotgun.
President Trump just got reelected!!

What idiot would stay as a member of the democratic party after watching that circus???