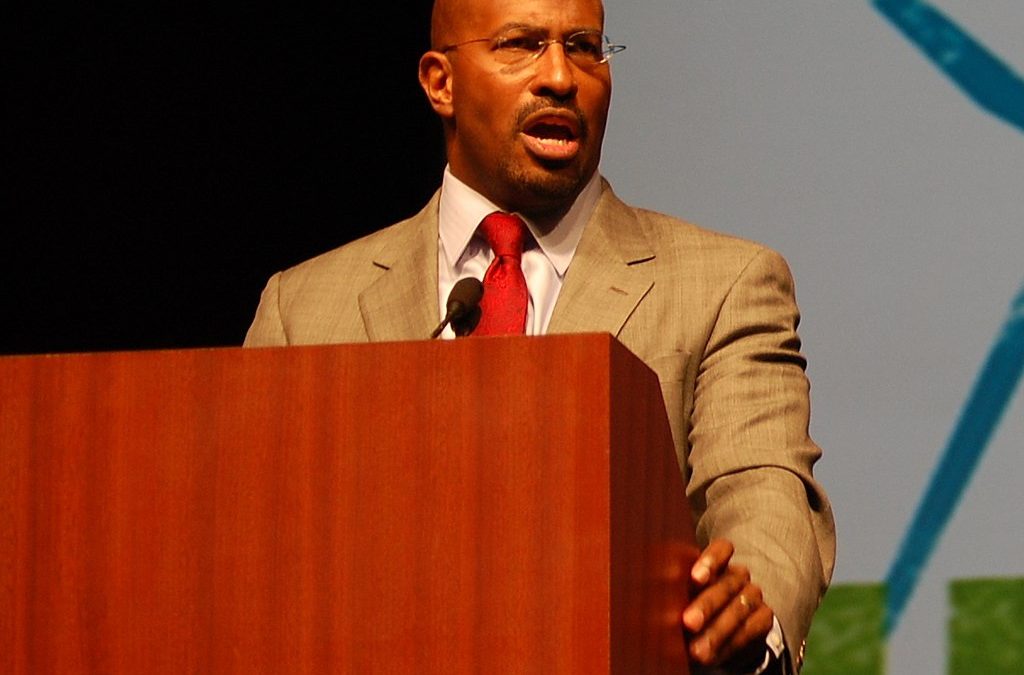 Van Jones Backs Trump Over Biden on This Issue

“This is historic,” Jones said. “We now have the President of the United States and a Democratic front-runner competing on who can be the best on criminal justice reform.”

Jones worked with the Trump White House to pass the “First Step Act,” last year, which allows non-violent criminals to get out of prison earlier by way of increased “earned time credits.”

“We’ve got to give Trump credit where credit is due,” Jones said. “He did fight hard to pass the bill and he made it possible for other Republicans to also be in the pro-criminal justice camp.”

America would be a much better place if the government reformed the prison system and eliminated the “for profit” prison structure, fostered a rehabilitation system for those that can become a positive contribution to the country, completely reformed the justice system, repeal many laws & regulations that criminalize peaceful human behavior, completely eliminated the federal tax code to a flat tax NEVER to exceed 5% maximum for ALL Americans & businesses, put term restrictions on ALL political offices, and required that ALL politicians are subject to their own laws and health coverage/system that Americans have. A country is judged by how it treats its citizens!