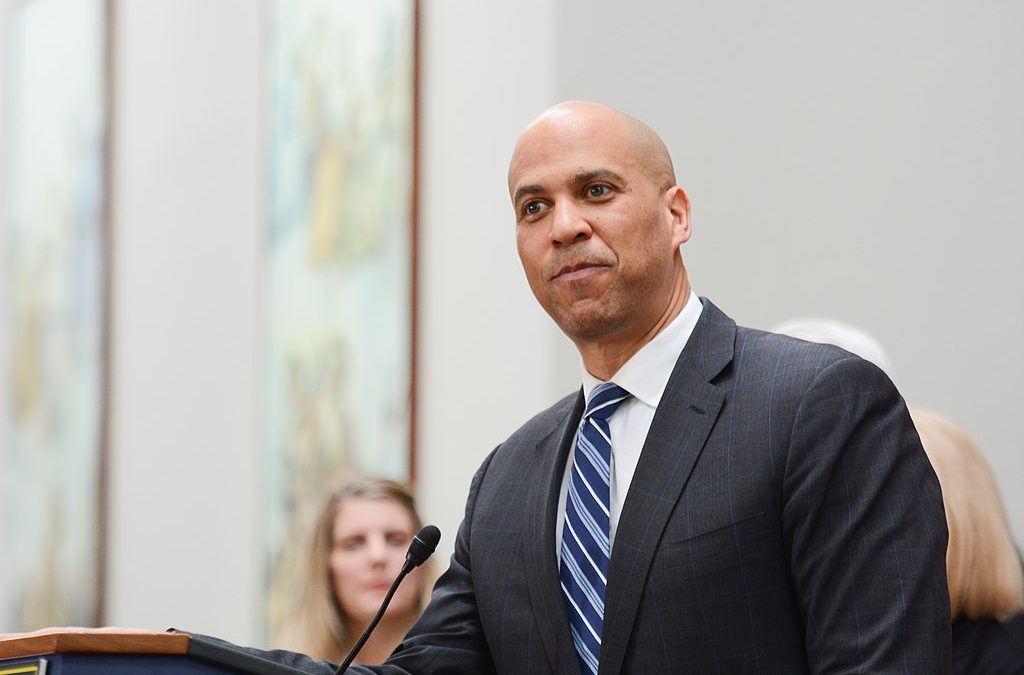 New Jersey senator and 2020 Democratic presidential candidate Cory Booker released a sweeping gun control plan today. Its most noteworthy aspect is a proposal that all prospective gun owners be required to obtain a federal license, which they’d have to renew every five years.

The plan also calls for bans on “assault weapons,” high-capacity magazines, and bump stocks (which President Donald Trump has already prohibited), as well as universal background checks and other measures.

Booker’s campaign compares buying a gun to driving a car, arguing that “just as a driver’s license demonstrates a person’s eligibility and proficiency to drive a car, a gun license demonstrates that a person is eligible and can meet certain basic safety and training standards necessary to own a gun.” Under Booker’s system, anyone who wants a gun would have to prove he or she has passed a gun safety course. In addition to giving information on their background, applicants would also submit fingerprints.

If approved, prospective gun buyers would be issued a license. “The license would be valid for up to five years before renewal with regular, automatic checks to flag non-compliance with license terms,” the proposal says. Under another part of the plan, no one would be able to buy more than one handgun a month, though this restriction presumably wouldn’t apply to rifles and shotguns.

It worked so well in Newark NJ!

Pretty much hoops for CC I went through for state.
And invasive background checks for my last Hazmat endorsement

Pretty much hoops for CC I went through for state.
And invasive background checks/finger print bs for my last Hazmat endorsement

So Right. We have our President who is trying to save AMERICA while we have these that are trying to destroy AMERICA AND HER PEOPLE.

It seems that each democrat candidate has selected one topic as their so-called platform and Spartacus has selected guns. He really doesn’t know what to do with them yet but he keeps babbling about them.

It would be better if Cory (Spartesticles) Booker and his ilk came up with a plan to create jobs, fix road, bridges, and build high fences on the Southern border! Then people might listen to their plans instead of the Green New Deal and other pie in the sky schemes to spend more money!

Americans are born with a license, it’s called the Second Amendment . . . stuff it, Cory.

Hey Cory, driving a car is not a right. The Second Amendment is , fool.

Do you think that criminals who commit crimes are going to get a license? This discourages honest people from getting a gun to protect themselves. The next step is to have the government collect all guns like they did in Venezuela in 2012, so that the people cannot oppose the government’s rule.