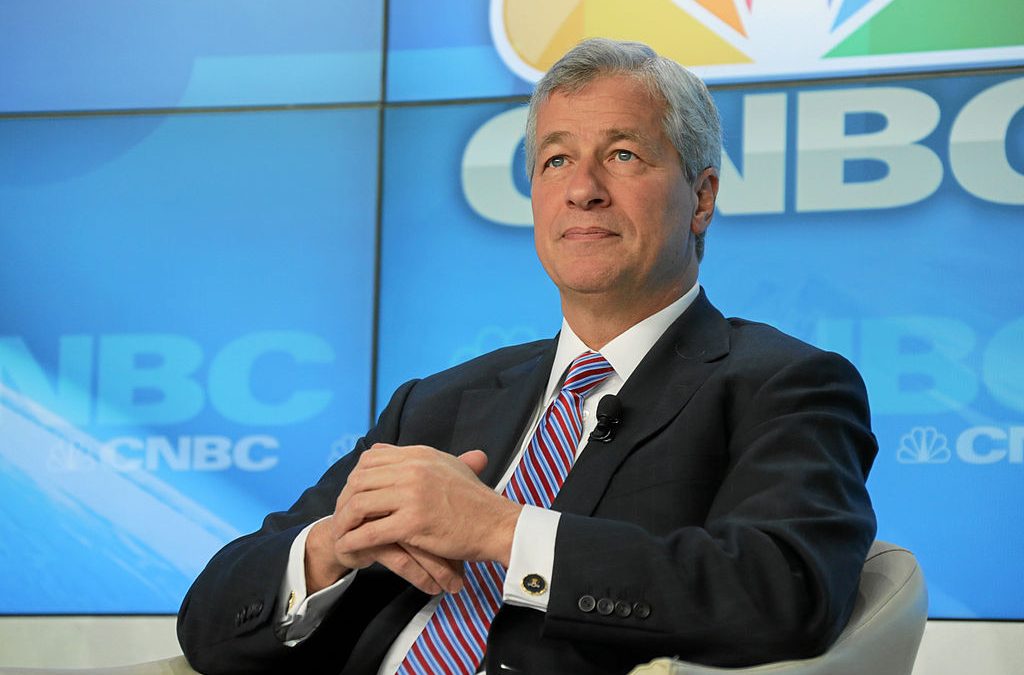 JPMorgan Chief Executive Jamie DimonOpens a New Window. early Thursday morning released his annual letter to shareholders, in which he defended capitalism, praised lower corporate tax rates and warned of potentially tumultuous days ahead for the economyOpens a New Window..

“There is no question that capitalism has been the most successful economic system the world has ever seen,” Dimon wrote in the 54-page letter. “It has helped lift billions of people out of poverty, and it has helped enhance the wealth, health and education of people around the world. Capitalism enables competition, innovation and choice.”

The CEO of the nation’s largest bank — whose name is often floated as a potential presidential candidate — also took a swipe at socialism, warning that it “inevitably produces stagnation, corruption and often worse.”

Dimon’s comments come at a time of renewed interest in democratic socialism, as progressive firebrands like New York Rep. Alexandria Ocasio-Cortez and Vermont Sen. Bernie Sanders — who have not shied away from the label — continue to make headlines.

So I guess they have a budget CRISIS lol

Grammar is horrible……Difficult to take this article seriously.