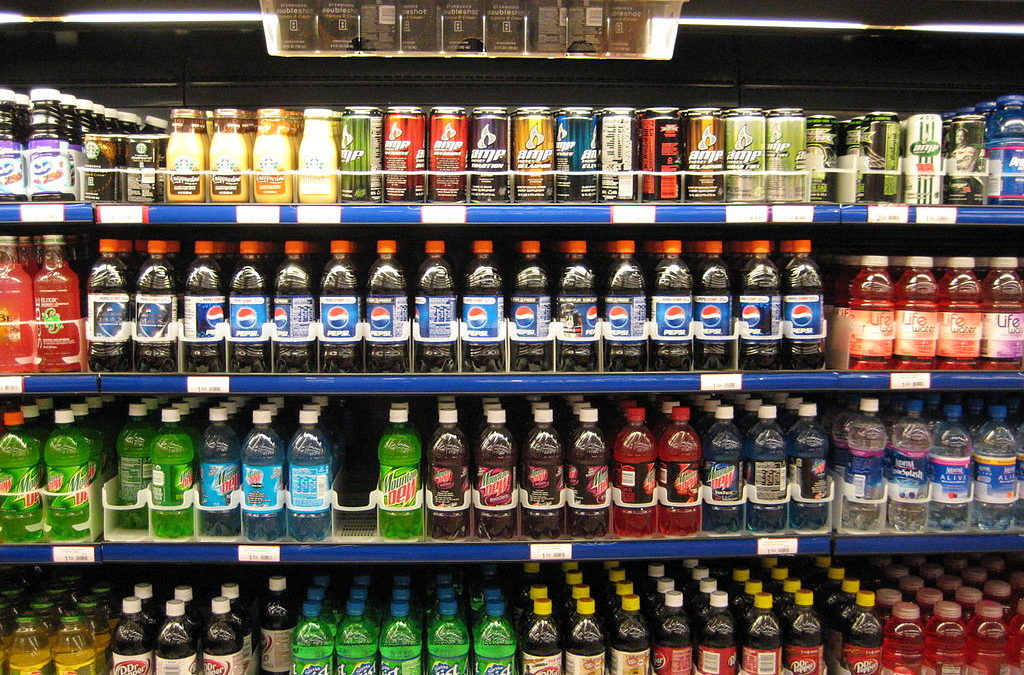 BISMARCK, N.D. – North Dakota’s Republican-led Legislature on Tuesday repealed the nation’s toughest Sunday business restrictions — rules that are rooted in religious tradition and that have been in place since statehood.

Senators voted 25-21 on the House bill repealing the ban on Sunday morning shopping. Republican Gov. Doug Burgum has supported the repeal and is expected to sign the bill. The repeal would take effect Aug. 1.

North Dakota has had “blue laws” restricting business on Sunday since it became a state in 1889. They stemmed from fears that visiting a retail store on Sunday morning would compete with church and leave little time for rest.

Fargo Republican Rep. Shannon Roers Jones, the bill’s primary sponsor, had made a push through social media to have constituents urge their senators, including her father, Fargo GOP Sen. Jim Roers, to vote for the bill. Jim Roers voted against the repeal in 2017 when it failed by just two votes. He said he personally didn’t like the idea of repealing the law but that he voted in favor of the bill Tuesday “because of my constituents, as well as my daughter.”

old age mentality,
I remember back when we couldnt buy meat at a grocery store after the butcher went home…
either it was a butcher rule or Butchers Union..
either way it was dumb and no need for it… 9 words for it.. Loss of retail and in some places tax revenue..
same with Blue state Liquor laws, cant buy it in state but you can across the state line and bring it back.. 8 words for that.. Dumb and Loss of retail and Tax Revenue..

I grew up in Kansas. ‘Nuff said.

This is nothing new! People rebelling against Gods law to not violate HIs day !

PLEASE !!! It has NOTHING to do with going shopping interfering with Church attendance & EVERYTHING to do with COLLECTION PLATE INTERFERENCE, just like places with Sunday bans on Alcohol sales or Bars being open on Sunday. I wonder if they could look back & see how many Legislators were also Clergymen, or had close Family members who were when this 1st became Law. Nothing against Churches or God (I’m actually a Christian myself) or specific Denominations, just sayin’……….

Years ago Texas had the blue laws; certain things had to be covered up on Sundays from sale. Finally someone woke up and figured out they were losing sales, and the stopped. That was back in the 70’s.

Yeah, I was in the army at fort bliss, el paso….On Sundays, we would go over to Mexico to shop (for everything) This was in 1965…

Stores that are open at that time may not get business. People may sleep in on Sunday or go to church etc. They may just be wasting their money being open even if the laws change.

Just goes to show you how difficult it really is to get the (any) government to repeal a law; something we desperately need a great deal more of.

Sad day. One more step away from our maker.