Home > News > Most Universities do not Guarantee Presumption of Innocence 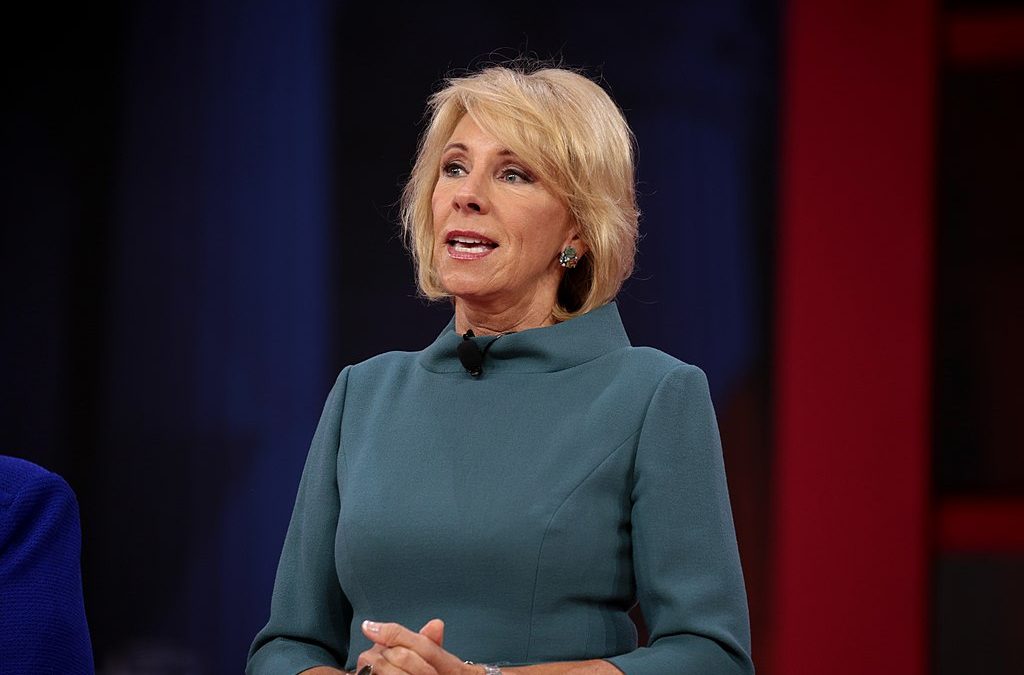 Most Universities do not Guarantee Presumption of Innocence

Among the top-ranked universities in the country, only about half require impartial fact-finders in sexual misconduct adjudication—and three-quarters make no guarantees that accused students will be presumed innocent until proven guilty.

Those findings are included in a timely report from the Foundation for Individual Rights in Education (FIRE) that surveyed U.S. News & World Report‘s top 53 universities’ due process protections for students involved in disputes relating to Title IX, the federal statute that governs campus sexual misconduct. According to FIRE, just 30 percent of the schools guaranteed accused students a hearing, and only 10 percent mandated some form of cross-examination. As a result, 86 percent of surveyed institutions received a D or F grade for failing to safeguard the civil liberties of the accused.

Accused students are often unable to meaningfully defend themselves, barred from involving lawyers in the proceedings, and forbidden from questioning their accusers or presenting evidence on their behalf. As a result, many students found responsible for sexual misconduct have filed lawsuits that allege breach of contract on the part of administrators, as well as constitutional violations. As FIRE’s report notes, 11 of the 15 institutions that received an F grade have dealt with such lawsuits.