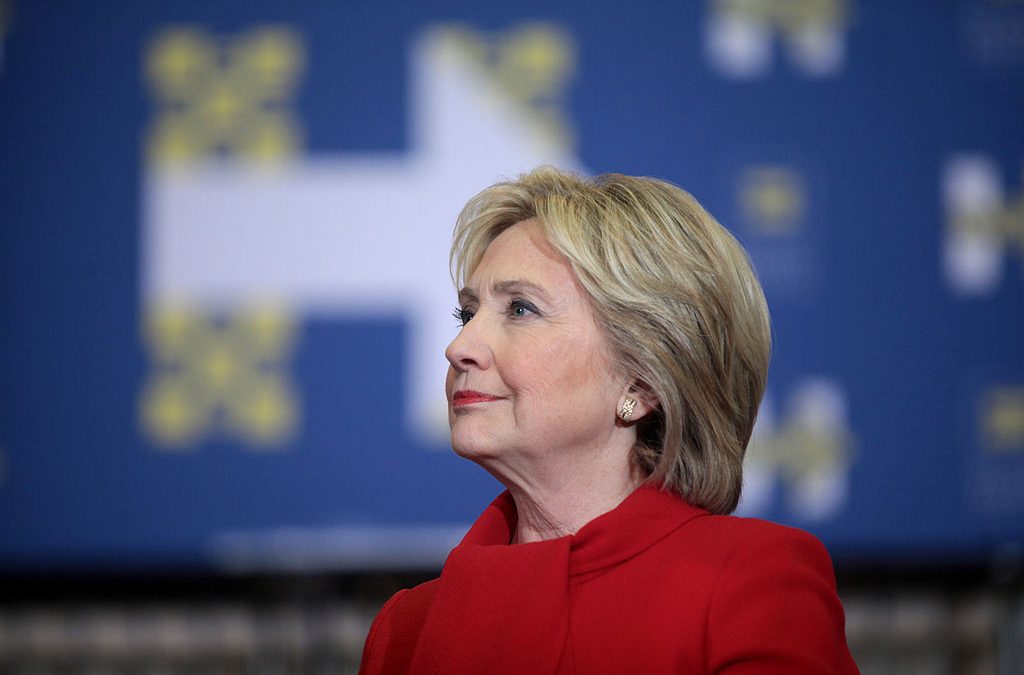 On Thursday, a federal judge ordered further investigation into officials’ handling of Hillary Clinton’s private email server during her four-year tenure as secretary of state. Her use of an unapproved, unsecured private email server, he said in the blistering ruling, is “one of the gravest modern offenses to government transparency.”

The ruling revolves around a Freedom of Information Act suit brought by a conservative government watchdog. Judicial Watch, U.S. District Court Judge Royce Lamberth ruled Thursday, should be given access to documents and be permitted to acquire additional testimony about Clinton’s use of a private server and officials’ failure to be transparent about information searches related to it.

Judge Lamberth’s opinion, published by Politico, begins by quoting former President Barack Obama, who, on his first full day in office, waxed eloquent about the importance of transparency in government and declared his administration’s commitment to FOIA: “In our democracy, the Freedom of Information Act (FOIA), which encourages accountability through transparency, is the most prominent expression of a profound national commitment to ensuring an open government. … All agencies should adopt a presumption in favor of disclosure to renew their commitment to the principles embodied in FOIA, and to usher in a new era of open government. The presumption of disclosure should be applied to all decisions involving FOIA.”

“But in this case, faced with one of the gravest modern offenses to government transparency, his State and Justice Departments fell far short,” Lamberth wrote. “So far short that the Court questions, even now, whether they are acting in good faith. Did Hillary Clinton use her private email as Secretary of State to thwart this lofty goal? Was the State Department’s attempt to settle this FOIA case in 2014 an effort to avoid searching–and disclosing the existence of–Clinton’s missing emails? And has State ever adequately searched for records in this case?”

Thanks Judge for following the rule of law. This evil woman needs to be jaied NOWl

nothing will come of it, as we have seen numerous times, Hitlery gets away with anything even Murder if she was charged with it..

Well are they going to do anything with the Clantons….No ….Is it going anywhere else ?? No!!
Anymore questions…No….. Case Closed

Jesus said, that which is whispered in the closet will be shouted from the housetop. That’s what I am counting on.

IT IS TIME FOR THESE CREEPS TO PAY THE PENALTIES FOR THEIR CRIMES!