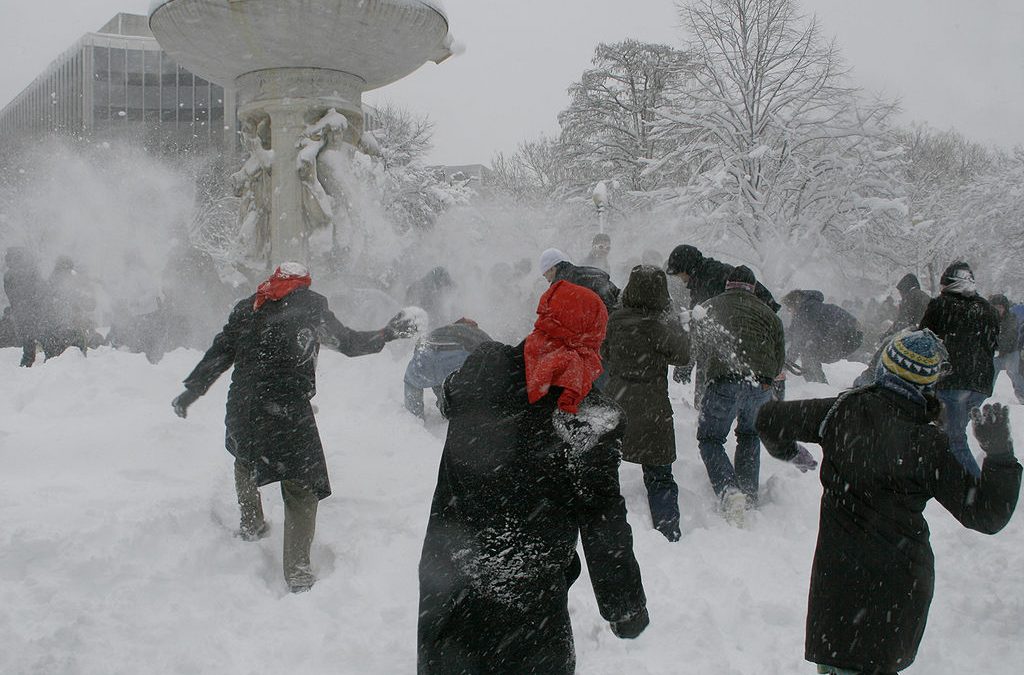 Snowball fights are back on in a northern Colorado town, thanks to the efforts of 9-year-old Dane Best, who explained Wednesday on “Fox & Friends” why the “outdated law” needed to finally melt away.

As Fox News reported, Dane learned about the nearly 100-year-old ordinance last year and made it his mission to bring the measure up for a vote before the Severance town council.

Earlier this week, Dane delivered a Powerpoint presentation in support of the resolution and the resulting vote was unanimous to scrap the ban, which was not actually being enforced.

The mayor then allowed the third-grader to go outside and throw the ceremonial first snowball. He told Steve and Ainsley he is now focused on expanding a separate town ordinance on household pets.

Crime Down in New Jersey After Criminal Justice Reform

Great, one silly law gone, but another power grab on its way? What is this “household pets” law expansion?