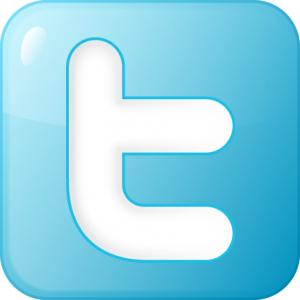 Jesse Kelly, a conservative writer, radio host, and failed Republican political candidate is no longer welcome on Twitter: The social media site permanently banned him on Sunday, for reasons unknown.

Many on the right saw this as evidence that Twitter is unfairly silencing conservatives; others were neither surprised nor particularly sad to see Kelly disappear. Twitter is a private company and can ban anyone it wants, of course. But it would be helpful if the site administrators explained what exactly Kelly did to merit such draconian measures—especially if Twitter wishes to put a damper on the right-wing notion that social media censorship is a serious issue meriting federal intervention.

It’s not clear which tweets got Kelly in trouble, or if it was something else. The decision to ban him could have been the result of baseless complaints, or even an error on Twitter’s part. Kelly told other conservative writers that he was left completely in the dark, reportedly receiving the following message from Twitter: “Your account was permanently suspended due to multiple or repeat violations of the Twitter rules. The account will not restored. Please do not respond to this email as replies and new appeals for this account will not be monitored.”

If this was truly the full extent of Twitter’s communication with Kelly, then the social media platform has violated its own policy. As the writer Jeryl Bier pointed out, Twitter’s terms claim that a permanent ban will be accompanied by an explanation of which policies were violated “and which content was in violation.”

Social media online has become the public forum of the modern world. Banning people is the same as preventing a person from public speaking. Twitter, Facebook, Google and similar sites should not be permitted to ban people from comment without clear and incontrovertible evidence or wrongdoing. If this continues, the banning should be deemed an abridgment of free speech and a breech of First Amendment rights.