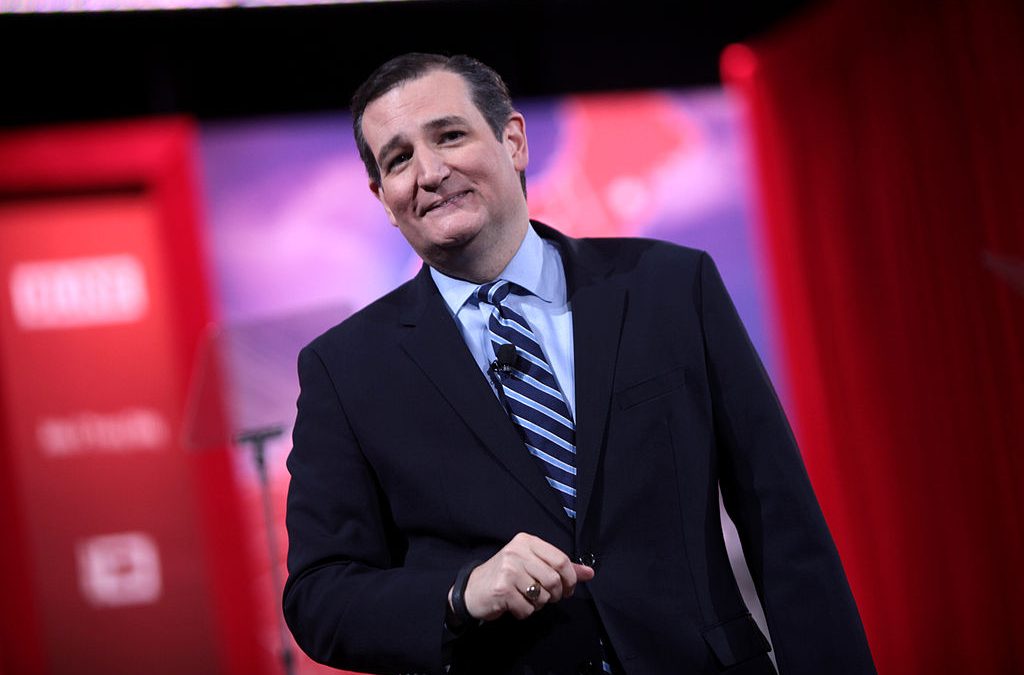 Sen. Ted Cruz (R-Texas) opposes the FIRST STEP Act, which includes sentencing reforms that are less ambitious than ones he enthusiastically supported just three years ago. Cruz has never offered a plausible explanation for this turnaround.

When the Senate Judiciary Committee approved the Sentencing Reform and Corrections Act (SRCA) last February, Cruz was one of just five members who voted against it. He offered an unsuccessful amendment that would have eliminated retroactive application of shorter sentences for certain nonviolent drug offenders, a feature he said would doom the bill.

“If you want this bill to be more than a messaging press release, if you want this bill to actually to go into the United States Code, particularly given that we have an administration and an attorney general who have come out against it,” Cruz said, “I would suggest the way to maximize the chances of doing anything to fix the problem is to accept this amendment. Its chances of passing would rise dramatically.” Yet now that Jeff Sessions is gone and Donald Trump has endorsed the Senate version of the FIRST STEP Act, which includes several elements of the SRCA, Cruz is still opposed to the changes.

Cruz’s position is especially puzzling because not long ago he was pushing sentencing reforms that in some respects went further than the FIRST STEP Act. “The issue that brings us together today is fairness,” Cruz said in February 2015, announcing his cosponsorship of the Smarter Sentencing Act. “What brings us together is justice. What brings us together is common sense. This is as diverse and bipartisan array of members of Congress as you will see on any topic, and yet we are all unified in saying commonsense reforms need to be enacted to our criminal justice system. Right now today far too many young men, in particular African American young men, find their lives drawn in with the criminal justice system, find themselves subject to sentences of many decades for relatively minor nonviolent drug infractions.”

Tech Giant Called Out Over Censorship

If I were you, I wouldn’t get over concerned about something this complicated. Has any one heard of the Broken Window program ??? It’s the non violent deterrent program that tries to keep petty criminals under supervision so they don’t become serious criminals. Sort of like Tough Love on steroids.

I basically agree with the First Step Act. Some people in their youth have made rash mistakes that they later regret. I know I have, but not bad enough for jail or prison, just stupid mistakes.