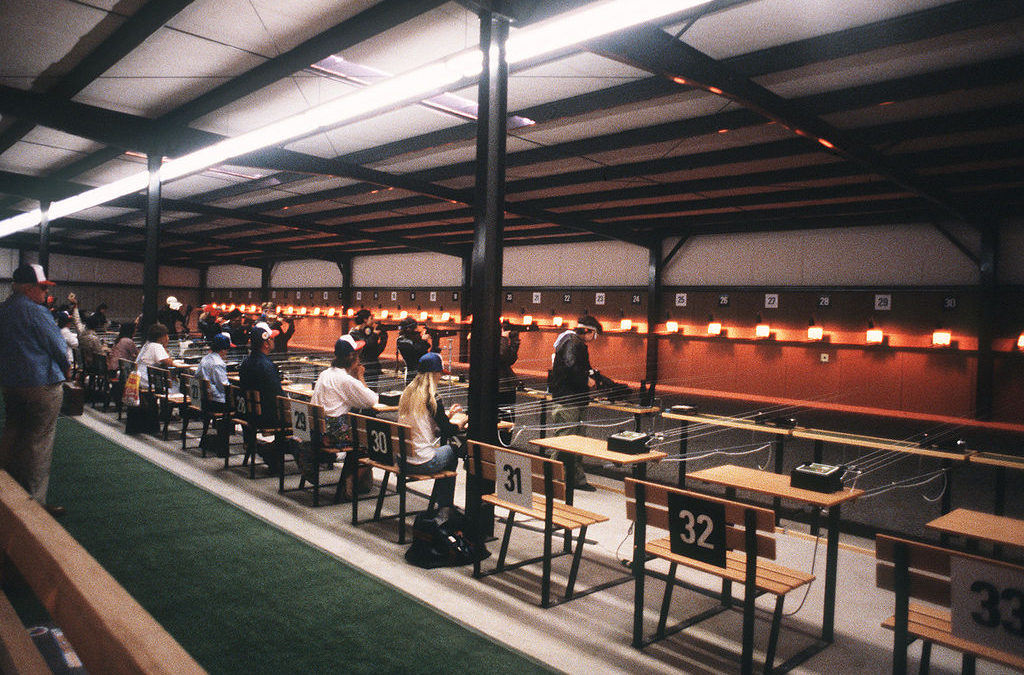 Sadly, but not unexpectedly, the mass shooting at the Tree of Life Synagogue in Pittsburgh is being used to justify new infringements on liberty. Of course, opponents of gun rights are claiming this shooting proves America needs more gun control. Even some who normally oppose gun control say the government needs to do more to keep guns out of the hands of the “mentally ill.” Those making this argument ignore the lack of evidence that background checks, new restrictions on the rights of those alleged to have a mental illness, or any other form of gun control would have prevented the shooter from obtaining a firearm.

Others are using the shooter’s history of posting anti-Semitic comments on social media to call for increased efforts by both government and social media websites to suppress “hate speech.” The shooter posted anti-Semitic statements on the social media site Gab. Gab, unlike Twitter and Facebook, does not block or ban users for offensive comments. After the shooting Gab was suspended by its internet service provider, and PayPal has closed the site’s account. This is an effort to make social media websites responsible for the content and even the actions of their users, turning the sites’ operators into thought police.

Some social media sites, particularly Facebook and Twitter, are eager to silence not just bigots but those using their platforms to advocate for liberty. Facebook has recently banned a number of libertarian pages— including Cop Block, a site opposing police misconduct. Twitter has also banned a number of conservatives and libertarians, as well as critics of American foreign policy. Some libertarians say we should not get upset as these are private companies exercising private property rights. However, these companies are working with government and government-funded entities such as the Atlantic Council, a group funded by NATO and the military-industrial complex, to determine who should and should not be banned.

The effort to silence “hate speech” is not just about outlawing racist, sexist, or anti-Semitic speech. The real goal is to discredit, and even criminalize, criticism of the welfare-warfare state by redefining such criticism as “hate.” It is not just progressives who wish to use laws outlawing “hate speech” to silence political opponents. Some neoconservatives want to criminalize criticism of Israel for the nonsensical reason that any criticism of Israel is “anti-Semitic.” Other right-wing authoritarians wish to expand hate crime laws to include crimes committed against police officers.

Ironically neoconservatives and other right-wing authoritarians are among the biggest purveyors of real “hate speech.” What could possibly be more hateful than speech advocating perpetual war? Cultural Marxists are also guilty of hate speech with their calls for both government and private violence against political opponents, and for the use of government force to redistribute property. Just about the only individuals advocating a political philosophy not based on hate are those libertarians who consistently advance the non-aggression principle.

Preserving the right to free speech is vital to preserving liberty. All who value freedom should fight efforts to outlaw “hate speech.” “Hate speech” laws may initially be used to target bigoted and other truly hateful speech, but eventually they will be used to silence all critics of the welfare-warfare state and the authoritarian philosophies that justify omnipotent government. To paraphrase Ludwig von Misses, libertarians must fight hate speech—including the hate speech emanating from Washington, D.C.— with the “ideas of the mind.”

The entire article from the Ron Paul Institute. Read it HERE

Just leave things alone. Just how did taking guns away work out in London and Paris.

When knives are outlawed only outlaws will be able to cut their steaks. When is enough enough?

Its all about POWER plain and simple POWER.