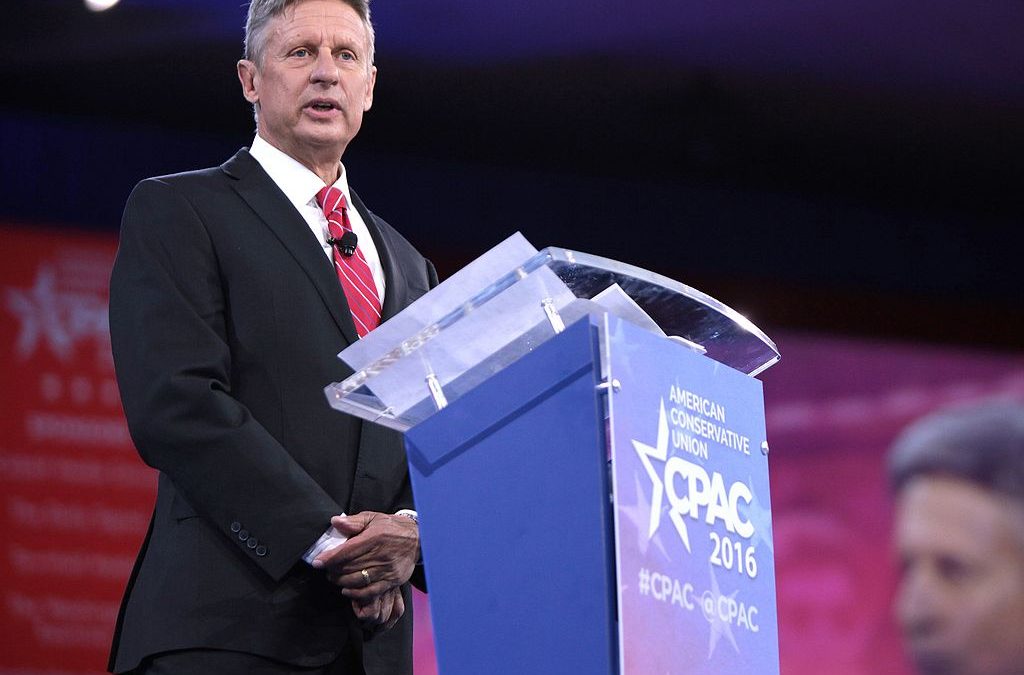 Libertarian Candidate Out Fundraising His Opponent

As the Santa Fe New Mexican and others have noted, this is hardly the end of the New Mexico Senate campaign expenditure story. The Rand Paul-affiliated Protect Freedom PAC announced this month a $2 million pro-Johnson advertising campaign, which is producing ads like this: “Send a historic message to Washington.” On a smaller scale, there’s Elect Liberty PAC, run by longtime Johnson collaborator Ron Nielson (sample product: “The Unpolitician“), and the Our Western Values 501(c)4, among others.

As Nielson told me right before Johnson officially announced, “We’re hoping that we can raise substantial sums, millions of dollars, here in the not-too-distant future.”

Gary Johnson is not what I thought…ideas were not good/helpful. None of the Independent parties impressed me with their ideas.