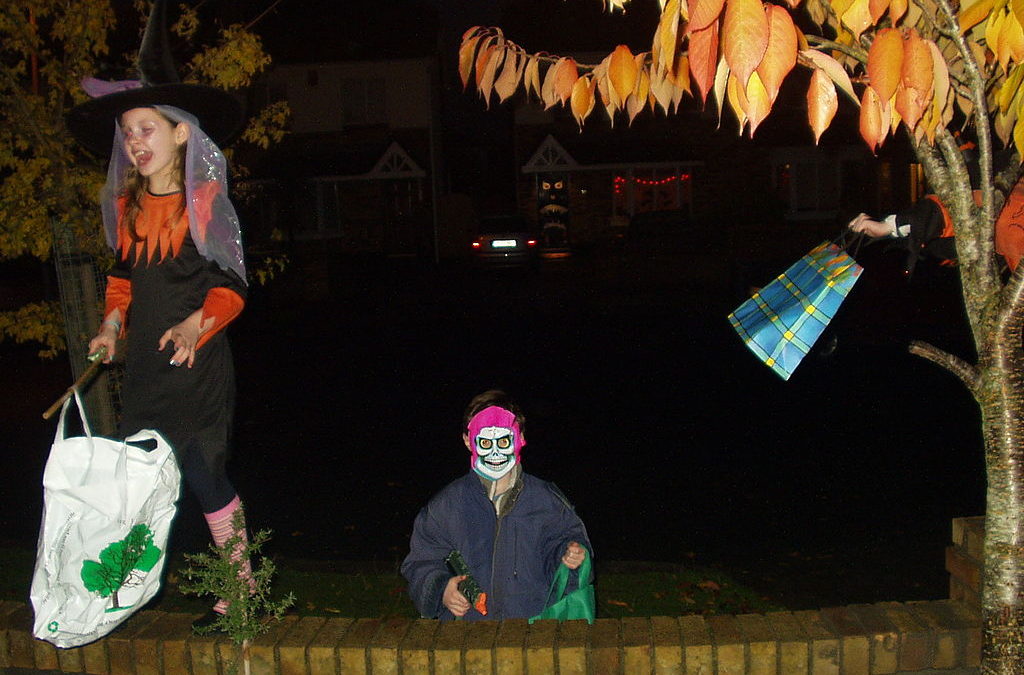 Officials in Chesapeake are threatening to fine or jail trick-or-treaters over the age 12 on Halloween to prevent teens from misbehaving on the holiday.

According to a city ordinance code, those over 12 who “engage in the activity commonly known as ‘trick or treat’ or any other activity of similar character or nature under any name whatsoever” could face a fine up to $100 or face jail time of up to six months.

People who are out past 8 p.m. on Halloween could also face a similar fine or jail sentence.

The city, however, insisted cops won’t be actively seeking out trick-or-treaters who are violating the rules. Officials said the ordinance is in place as a safety precaution.