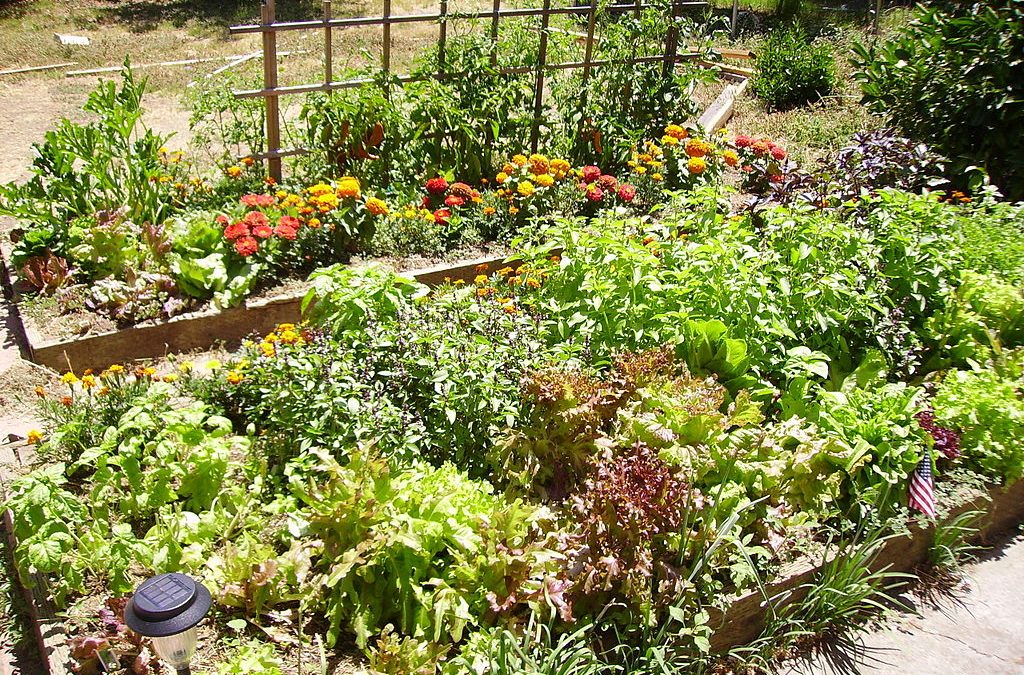 Article from Reason by Mark McDaniel.

Anita and Jim McHaney are retirees who moved from Houston to the Texas countryside in 2013. Their plan was to live well and grow food on a 10-acre homestead, earning extra money selling produce at the local farmers market. They grew okra, carrots, kale, swiss chard, and beets. Lots and lots of beets.

Like most states, Texas has a so-called “cottage food law” that exempts certain items sold at farmers markets from the state’s commercial food manufacturing regulations—foods like bread, produce, nuts, jams, popcorn, and, of course, pickles.

But what constitutes a “pickle,” and who gets to decide? The McHaneys discovered that the Texas Department of State Health Services (DSHS) takes the narrow view.

According to the DSHS, “A pickle is a cucumber preserved in vinegar, brine, or similar solution, only pickled cucumbers are allowed under the cottage food law. All other pickled vegetables are prohibited”