Home > News > France Is On The Attack Against Free Speech 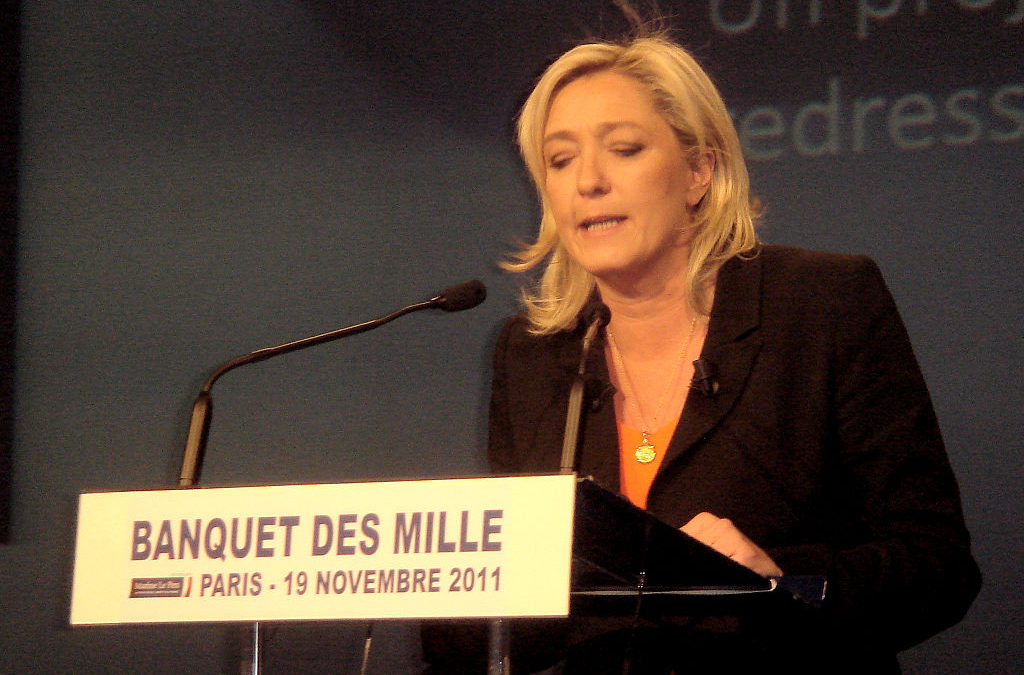 France Is On The Attack Against Free Speech

Article from The Local by Ben McPartland.

Marine Le Pen, the leader of the French far right has been left shocked and furious after a court ordered her to be examined by a psychiatrist to determine if she “is capable of understanding remarks and answering questions”.

Le Pen, who is head of the former National Front party – now National Rally (Rassemblement National) revealed on Twitter her shock and anger at being ordered to undertake a psychiatric assessment.

The unusual summoning is in relation to Le Pen having tweeted out gruesome propaganda images from terror group Isis that showed the bodies of people having been executed by the so-called Islamic State.

In March Le Pen was charged with circulating “violent messages that incite terrorism or pornography or seriously harm human dignity” and that can be viewed by a minor.

Read the entire article at The Local.

Did The Feds Spy On Journalists?

Our free speech is also being censored here. I know Politico is a private site but almost all of my conservative comments are either deleted or moved to the end of the comments section.