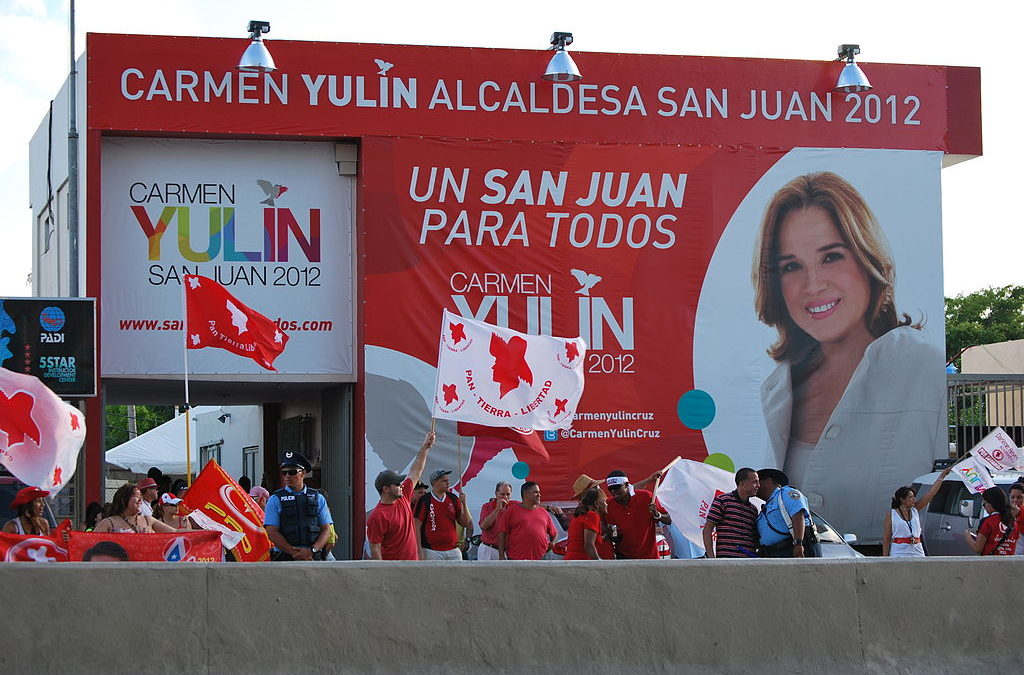 As another major hurricane bears down on the United States, President Donald Trump has told reporters the federal government’s response to last year’s storm in Puerto Rico was “tremendous” and “one of the best jobs ever done.”

Almost on cue, pictures surfaced Tuesday night of what CBS News says is nearly a million bottles of water dumped at an airstrip in the aftermath of Hurricane Maria, which hit Puerto Rico last September. By Wednesday morning, the Federal Emergency Management Agency (FEMA) confirmed that, yes, those were bottles of water that never reached any of the stricken Puerto Ricans, more than 3,000 of whom died in the aftermath of the storm.

It’s unclear who exactly is to blame here, but there’s no doubt that the government screwed up. According to CBS, FEMA says it gave the water to the government of Puerto Rico, which failed to distribute it.

The images of all that wasted water sitting on a runway might be infuriating, but they’re sadly unsurprising. Given FEMA’s track record—which Reason‘s Joe Seyton explored in detail earlier this week—this is pretty much what we’ve come to expect in the wake of natural disasters.

Feminists Suppress Scientific Research Because It Is Offensive

I guess we should have flown in delivery trucks and servants to hand bottles to individuals. You’d think a thirsty person would walk a long distance for a drink. sheesh

If the so-called staff who wrote this BS article had done any research at all — it was easy enough to find out that our government got the supplies to PR and their government supposedly had local transportation lined up to distribute them BUT that never happened. thanks to dirtbags like the mayor of San Juan who just wanted to b***h about President Trump instaed of taking care of the people. It was the job of the Puerto Ricans to distribute the supplies.

There were also reports of trailers full of emergency food that was left to rot in the trailers, because the democrat PR mayor just wanted to complain about Trump.