Home > News > Feminists Suppress Scientific Research Because It Is Offensive 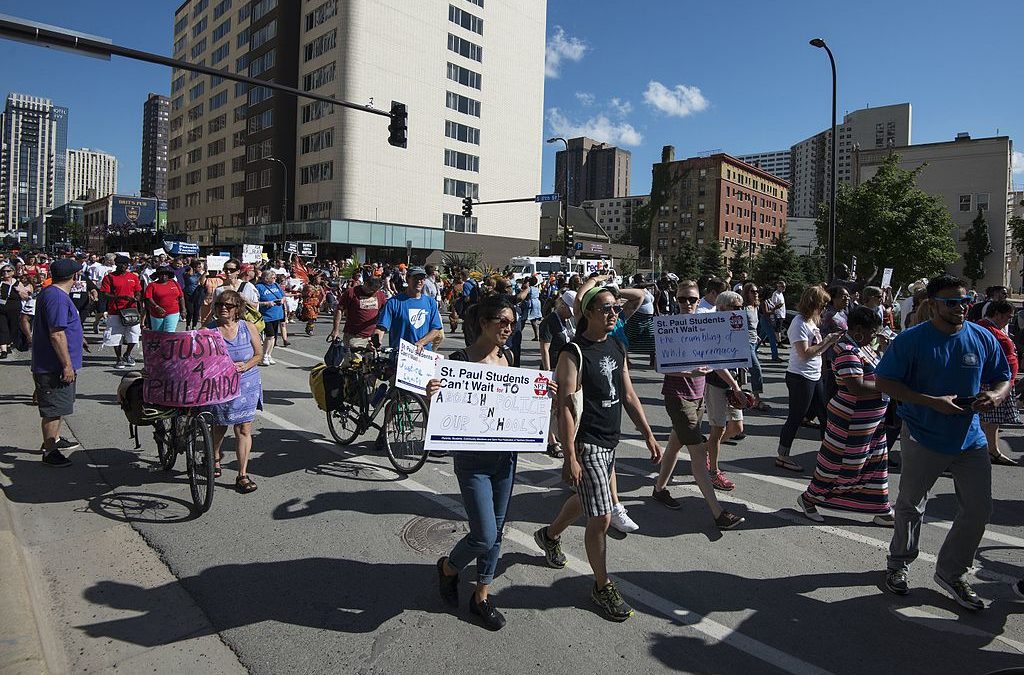 By Fibonacci Blue from Minnesota, USA [CC BY 2.0 (https://creativecommons.org/licenses/by/2.0)], via Wikimedia Commons
News

Feminists Suppress Scientific Research Because It Is Offensive

Theodore Hill, a retired professor of mathematics at Georgia Tech, claims that activists successfully pressured the New York Journal of Mathematics to delete an article he had written for the academic journal because it considered a politically incorrect subject: the achievement gap between men and women at very high levels of human intelligence.

The Greater Male Variability Hypothesis, first proposed by Charles Darwin, suggests that there are more men than women at both the bottom and the very top of the distribution for intelligence scores. More men than woman are Nobel Prize winners and chess grand champions, and more men than women are homeless, unemployed, and in prison. Men as a group express greater variability in aptitude and ability. This difference, of course, need not be innate—it could be the case that social custom and pressure has punished women for falling anywhere outside the norm.

Writing for Quillette, Hill says that he and a co-author came up with a theoretical model that would help explain the gap, then attempted to publish a paper about their work in Mathematical Intelligencer. The paper was accepted, though the topic is controversial: Larry Summers resigned as president of Harvard University in part due to criticism he received for broaching the subject of variability at an academic conference.

Mathematical Intelligencer rescinded its acceptance of the paper. According to its editor-in-chief, publishing Hill and Tabachnikov’s work would create a “very real possibility that the right-wing media may pick this up and hype it internationally.” In his Quillette piece, Hill claims that a University of Chicago mathematics professor, Amie Wilkinson, lobbied the journal to abandon its plans to publish the piece.

Lefties cannot allow facts to simply be included in THE agenda.

I love it when your garbage pops up in the middle of reading your post!!! I guess it isn’t worth the efffffort!!