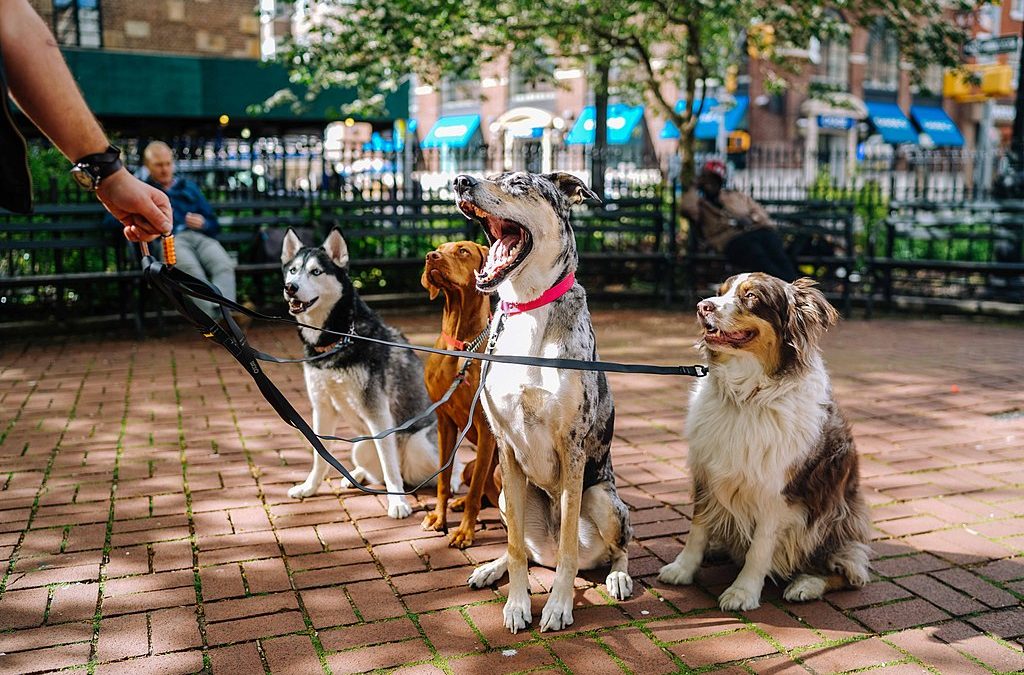 Mom Lets Daughter Walk Dog, Now Being Investigated For This

A Chicagoland mom says she’s spent weeks, and hundreds of dollars, defending herself from claims of child abuse after she allowed her 8-year-old daughter to walk their dog, Marshmallow, around the block by herself.

Corey Widen, a resident of the tony “north shore” Chicago suburb of Wilmette, says she let her daughter Dorothy take their dog on a short walk around the block — a jaunt that Widen says took “less than five minutes” — so that she could practice caring for her pet. But almost as soon as Dorothy returned home from her jaunt, the police were ringing her doorbell.

Widen told Chicago’s CBS affiliate that she was confused, and “for a split second I thought maybe it was fundraising.” She soon found out that a neighbor had seen Dorothy walking Marshmallow alone and had called the cops. The neighbor reportedly told police that Dorothy was “less than five years old” and had been “unattended” for more than 90 minutes.

The police left without incident and Widen wasn’t charged, but that, apparently, wasn’t enough for Widen’s nosy neighbor, who then called the Illinois Department of Children and Family Services and reported Widen for neglecting her child.

Cop Charged With Assault For Breaking Man's Jaw With Flashlight

Saudi Arabia Wants To Execute A Woman For Protesting

It is up to the parent to determine if a child is responsible enough to be left alone but in today’s crazy world and especially in and around Chicago , I don’t know if I would let my 8 year old daughter out of my sight let alone walk around the block alone.