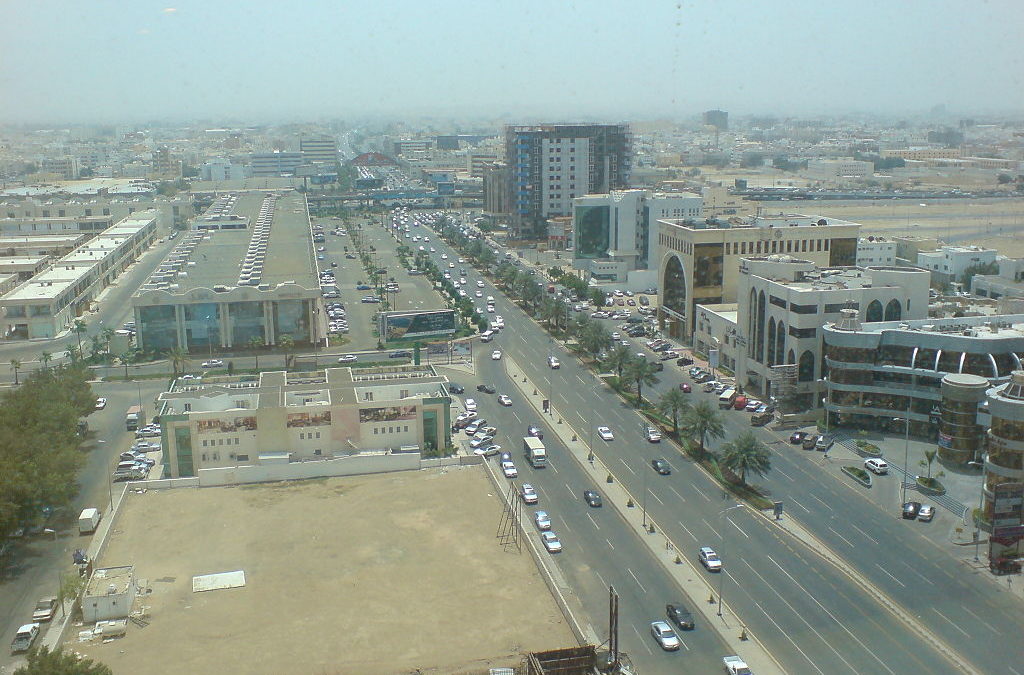 Saudi Arabia Wants To Execute A Woman For Protesting

A Shiite woman and four other activists will be executed if a Saudi prosecutor gets his way.

Israa al-Ghomgham and her husband were taken into custody in December 2015 for protesting anti-Shiite discrimination in Saudia Arabia’s Qatif province. Earlier this month, at a hearing before the country’s special terrorism tribunal, a prosecutor recommended that the couple and several like-minded activists be executed. Accordingto Human Rights Watch (HRW), six activists were charged in total, though only five face the death penalty.

A judge will hear their case on October 28, then determine whether or not to move forward with the death penalty. Depending on the judge’s decision, al-Ghomgham could become the first female activist to be executed in the country.

Saudi Arabia has recently implemented some limited liberal reforms. Most notably, women are now allowed to drive and to work outside the home. But as Reuters notes, there has also been a renewed crackdown on free speech, and particularly on dissent against the government.

Mom Lets Daughter Walk Dog, Now Being Investigated For This

Socialist Cries Over Business That Closed Because Of Policy She Supports

A cult of peace!! There will be peace when all knees are bent to their “SATAN”!!!!

Islam’s answer to everything is ‘death’. PROOF that what they worship is NOT ‘GOD’.