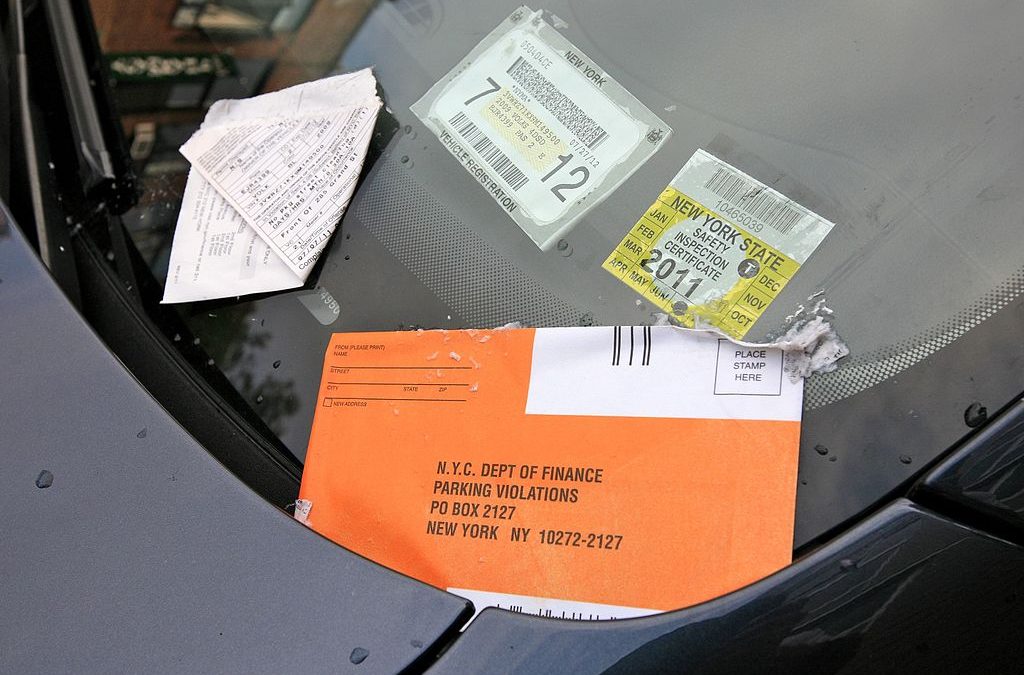 New York City has decided to pump the brakes on ridesharing services like Uber and Lyft by passing tight, first-in-the-nation regulations that both limit the number of drivers allowed in the city and empower regulators to pass more restrictions in the coming months and years.

Chief among these new regulations is a year-long freeze on the issuance of new licenses for rideshare drivers, during which time regulators at the city’s Taxi and Limousine Commission will study every dimension of the industry, including how much drivers make, vehicle utilization rates (the percentage of time Ubers spend with a passenger in the back), and the impact of these services on traffic congestion.

Once this study is completed, the commission will be allowed to set caps on the number of rideshare vehicles allowed on city streets, set utilization targets for rideshare fleets, regulate where these cars can pick up and drop off passengers, and establish minimum hourly pay for drivers.

In short, the regulatory breathing room that has allowed Uber and Lyft to grow into the transportation dynamos they are today is coming to an end in New York City. According to rideshare companies themselves, this means dire consequences for riders, drivers, and overall mobility in the city.

Bernie's Socialism Gets Toppled In Primaries

Leave it to the government to muck it up again. When will Americans learn that big government is not the fix.