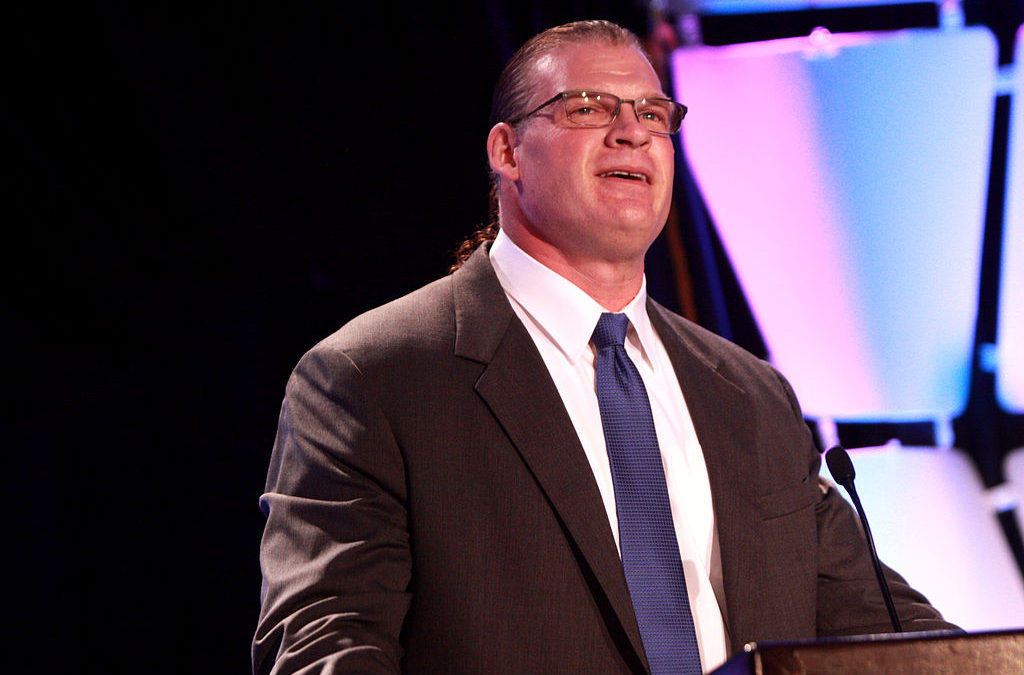 Article from the Knoxville News Sentinel by Travis Dorman.

Speaking to attendees of his watch party at Crowne Plaza in downtown Knoxville, Jacobs said he doesn’t normally use wrestling analogies for a campaign.

“But this professional wrestler got into a no-holds-barred, last-man-standing match, and when the bell rung, he was victorious,” he said. “We were victorious.”

Jacobs’ second victory in the political ring was more decisive than his first.

Read the entire article at the Knoxville News Sentinel.

The Hypocrisy Of The Dem's Socialist Darling EXPOSED

We need the Libertarians to keep the Republican party honest and keep our country a 2 party system since the NWO Marxist democrat is self destructing and will soon be gone. #walk away.