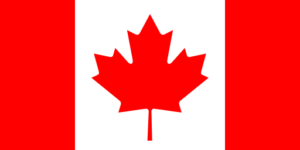 MacLeod said Tuesday that the project was expensive, and “clearly not the answer for Ontario families.”

She said the ministry would have “more details at a later date” about how the government would end the project.

Close to 4,000 people were enrolled in the basic income pilot program in Thunder Bay, Lindsay, Hamilton, Brantford and Brant County.