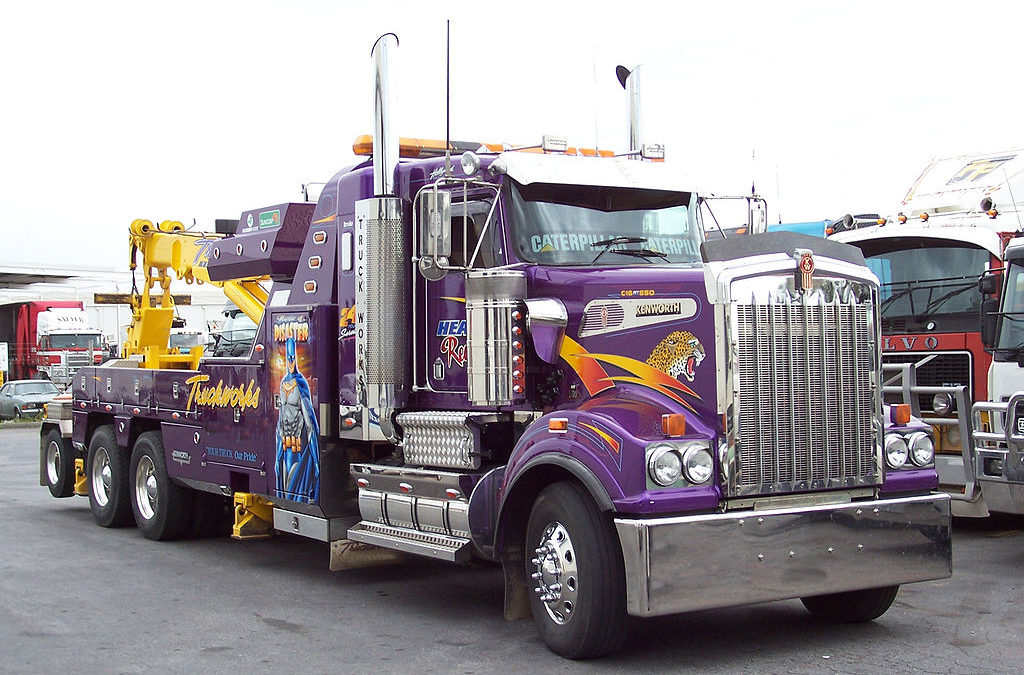 Article from Reason by C.J. Ciaramella.

Under Michigan law, Stephen Nichols was supposed to get a “prompt” court hearing to challenge the forfeiture of his car, which police in the town of Lincoln Park seized in 2015 because he was driving it without valid insurance. It’s been three years since then, and Nichols still hasn’t had his day in court.

Last month Nichols and two other plaintiffs filed a federal class-action lawsuit, first reported by The Detroit News, alleging that Wayne County police and prosecutors seize residents’ property and force them to wait months, sometimes years, for a hearing. The suit argues the delays violate the 14th Amendment right to due process.

In addition, Wayne County prosecutors offer to settle cases out of court for $900, leaving owners to choose between getting their vehicle back quickly, even if they believe they were innocent, or shelling out even more money for a lawyer and waiting months to get their means of transportation back.

“[Nichols] still hasn’t had any hearing,” Shaun Godwin, attorney for the plaintiffs says. “The law says prosecutors have to bring a case promptly, but it’s just been in limbo for three years.”

Typical of our good ole government!