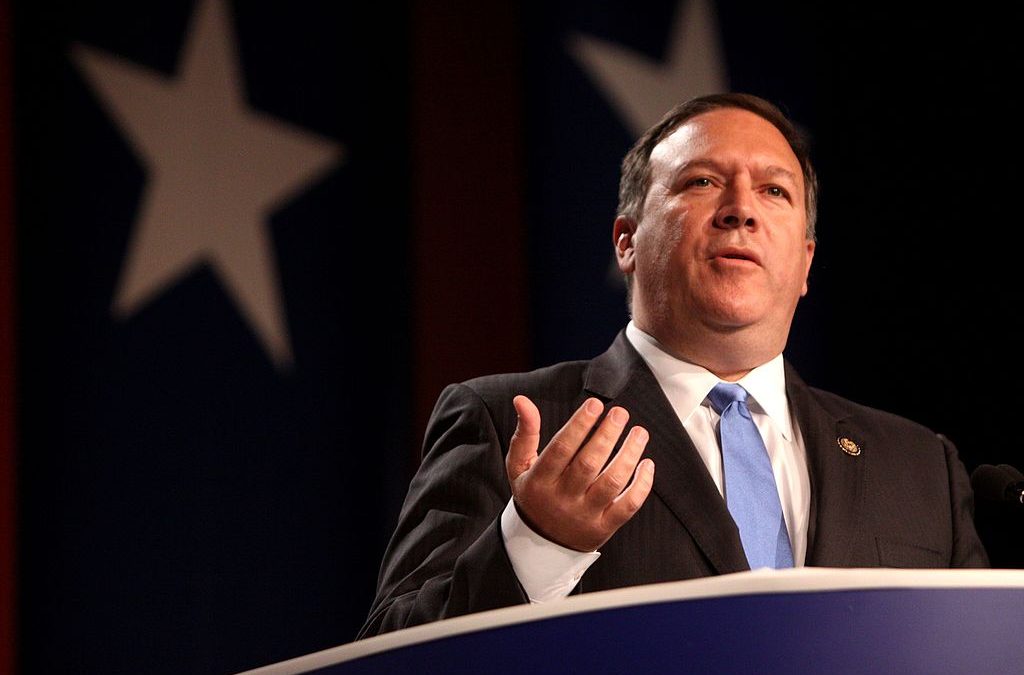 Article from The Washington Free Beacon by Jeffrey Cimmino.

“We believe religious freedom is central to the world and to, frankly, America’s place in the world,” Pompeo said. “We make it a real priority.”

Pompeo emphasized that the administration is working hard to bring Brunson home. “Pastor Brunson in particular has been a priority of mine since even before I had this current role,” he said. “The entire administration is focused on getting his return.”

Brunson is a 50-year-old evangelical pastor from North Carolina who has been detained in Turkey for almost two years on charges of espionage and colluding with terrorist organizations. He served as the pastor of a small congregation in Turkey for over two decades before being arrested after the 2016 coup attempt.

Local Sheriff's Frivolous Spending Put In Check By The Feds

Sounds like more moslem(sic) crap to me. They are NOT a leget religion and need to be eradicated from the planet ASAP.