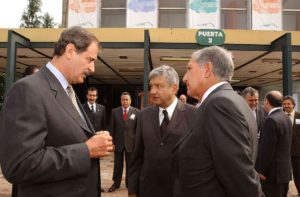 Article from Yahoo by AFP.

Olga Sanchez Cordero, a former Supreme Court judge tapped to lead the interior ministry, drew applause when she made the comment at a university seminar on addressing brutal violence fueled by Mexico’s drug cartels, the biggest suppliers to US consumers of cocaine, heroin and other narcotics.

It was one of her first public events since Lopez Obrador, a leftist widely known as “AMLO,” won a landslide victory in Mexico’s July 1 election with a promise of sweeping change in a country fed up with crime and corruption.

“On the subject of decriminalizing drugs, Andres Manuel told me, and I quote: ‘Carte blanche. Whatever is necessary to restore peace in this country. Let’s open up the debate,'” said Sanchez Cordero.

Read the entire article at Yahoo.