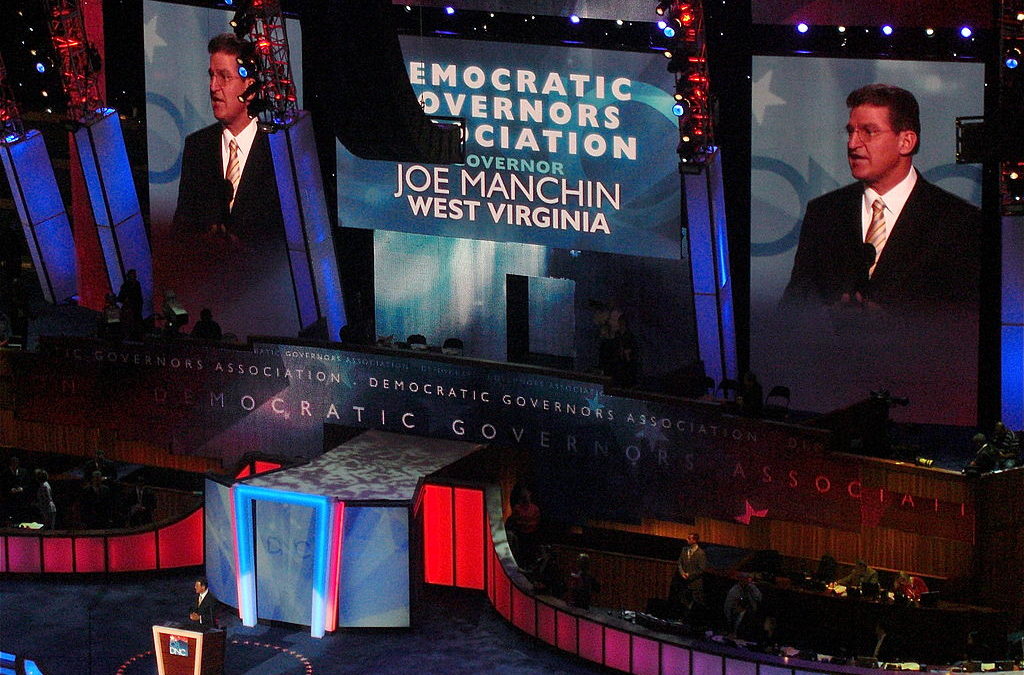 Senator Called Out For Using Taxpayer Dollars For Fundraising

Article from The Washington Free Beacon by Brent Scher.

Sen. Joe Manchin (D., W.Va.) used taxpayer money to pay for travel from a visit to California for a lucrative campaign fundraiser, according to official expenditure reports.

Manchin’s office made a $1,515.65 disbursement for four flights taken by the West Virginia Democrat, disclosed on page B-1429 of the Secretary of the Senate’s report of Senate expenditures from April 1, 2017, to Sep. 30, 2017. The expenditure covered three July flights between Charleston, W. Va., and Washington, D.C., and an Aug. 9 flight from Los Angeles to Pittsburgh.

A review of Manchin’s campaign finance filings indicates the purpose of the trip was an Aug. 9 fundraiser at the Los Angeles headquarters of the Capital Group, a financial services firm. Contribution records sorted by the Washington Free Beacon show the company’s employees contributed $62,100 to Manchin on Aug. 9 and a total of $99,900 to him during the fundraising quarter.

Senate rules mandate that “no official resources may be used to conduct campaign activities.” In the case of “mixed purpose travel,” cases where both official and campaign business are conducted on the same trip, senators are directed to pro-rate expenses on “a reasonable basis to accurately reflect the purpose of the trip.”

Note: Manchin’s Office responded that this was ‘mixed purpose travel’.

Only way to clean up Washington and get things done is term limits, two terms in the house and one four year term in the senate and ZERO RETIREMENT!

After they Term out, they can’t hold any other elected office, or become a lobbyist for 10 years after they are out of office. Also no pension, or other perks. See how fast the swamp gets drained.

I agree! Term limits and 10 years sitting out. Let’s get with the swamp draining.

Probably won’t be a dang thing done about it. They need to start prosecuting these politicians when they break the law. Otherwise, it will continue, as usual.