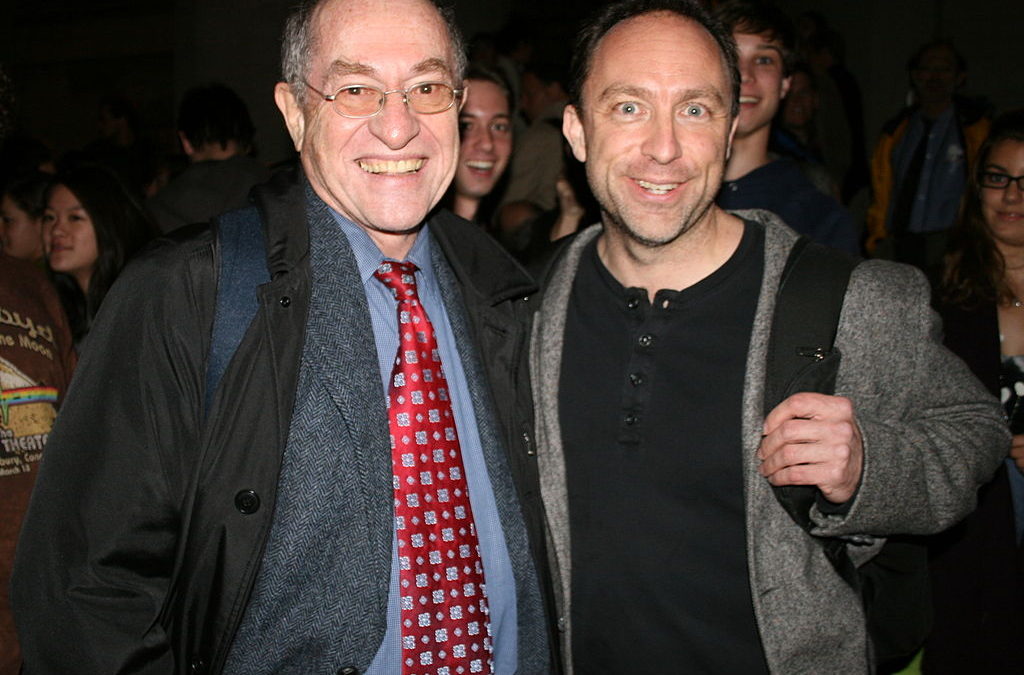 Article from The Daily Caller by Justin Caruso.

Alan Dershowitz went off on MSNBC Friday, saying that the idea of locking up Paul Manafort without trial to be “so obnoxious to our Constitution.”

“He has never been convicted of anything. He is as innocent as you and I. And the idea of locking somebody up before a trial is so obnoxious to our Constitution that every civil libertarian should be up in arms. What they can do if they think that he’s tampering with witnesses is: they can subject him to home arrest, take away his computer … they can have all kinds of restrictions, but the idea of putting somebody in jail before they’ve been convicted is an enactment of civil liberties” he said.

Dershowitz, who was often thought of as liberal, has recently become a defender of President Trump in the media over the Russia investigation.

Dershowitz has previously said, “A lot of people–a lot of my friends and relatives are furious at me because they want to get Trump, and I’m in their way, I’m standing in the way by of getting Trump by raising Article Two issues, civil liberties issues, civil rights issues.”

Mueller cannot be trusted and should not be prosecuting anyone after what he did. He put four innocent men in jail for murder and he knew the real murder was. As head of the FBI he put those men in jail two died in jail and two were released after 20+ years and awarded 100 million tax payer dollars. He is a liar and if he was in private practice he would have lost is license to practice law and would have been fired if he had been working for someone. Only in government you can be incompetent, liars and even criminals.

That was in Boston, and everyone knows that things work “differently” in Boston.

On what possible basis might an untried, unconvicted citizen be jailed, even one who might be guilty, that being unproven, of violation of law, especially NON VIOLENT charges? Seems to me that someone has a hellish large amount of explaining to do.

Mueller is the one that should alreadu ne in prison. He jas lied under path, concealed the truth under oath. Sworn out false arrest warrants under oath. All of these false actions under color of law. Why has he not been charged with a single crime? Its about time for all like him to face true justice.

Mueller HIMSELF IS A CRIMINAL AND TRAITOR.

Liberal Tears Are My Victory

It will take years to prove however, eventually we will all see that Mueller is one of the main characters in the Uranium 1 scandal…
MAGA EVERY DAMM DAY??