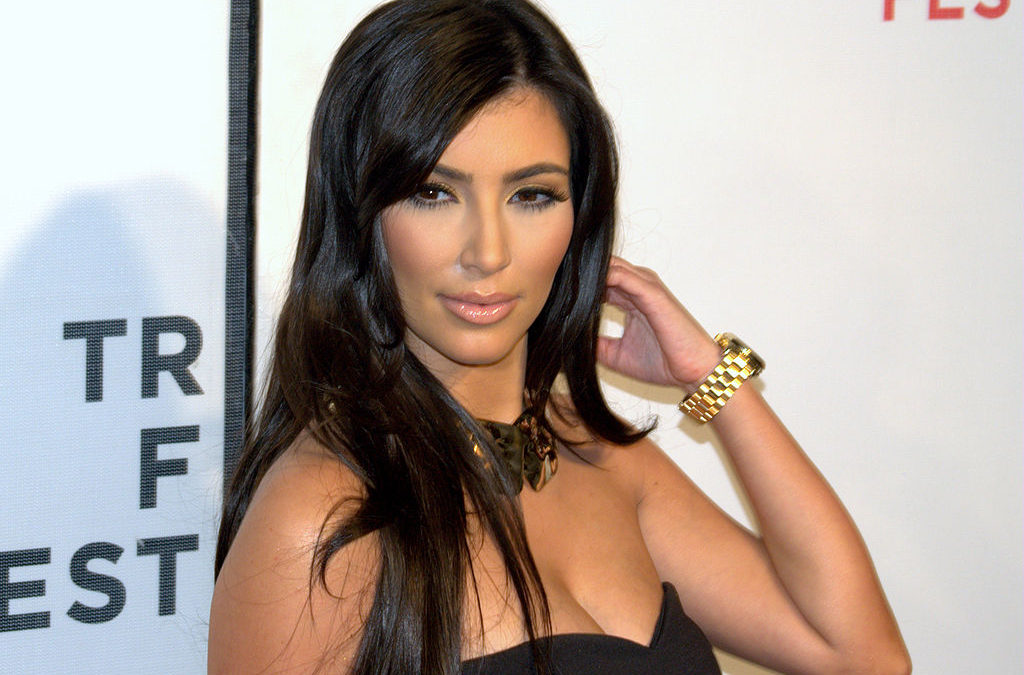 Hollywood Star To Push For Prison Reform At White House

Article from The Hill by Julia Manchester.

Reality television star Kim Kardashian West on Wednesday will meet with President Trump and Jared Kushner in the Oval Office to discuss prison reform, according to Vanity Fair.

A source told the publication that Kardashian is set to ask the president about a move to pardon 62-year-old great-grandmother Alice Marie Johnson who’s serving a life sentence for a nonviolent drug offense.

Kardashian will reportedly not be bringing her publicist, sisters or camera crew from her family’s reality television show “Keeping Up with the Kardashians.”

The Hill has reached out to the White House for comment.